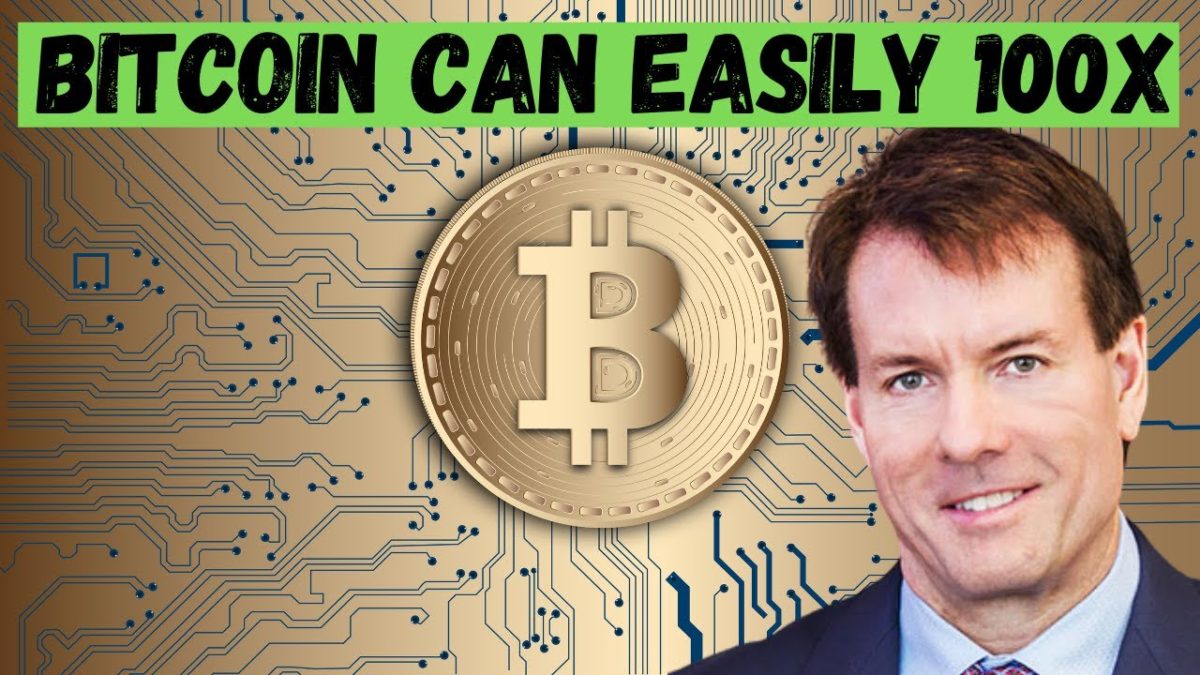 In a video that’s now deleted from YouTube, Michael Saylor discussed how Bitcoin could 100X or even 1000X in the coming years when big hedge funds and large companies start seeing the value in converting their cash to Bitcoin.

Michael discusses his big move into Bitcoin, he goes into detail on how he conducts economic calculation during a time where central bankers are printing in an money in an unprecedented manner.

The fundamentals of Microstrategy. Why he’s putting Bitcoin on his balance sheet. Why he issued convertible debt to buy more bitcoin. How other companies will likely follow suit.