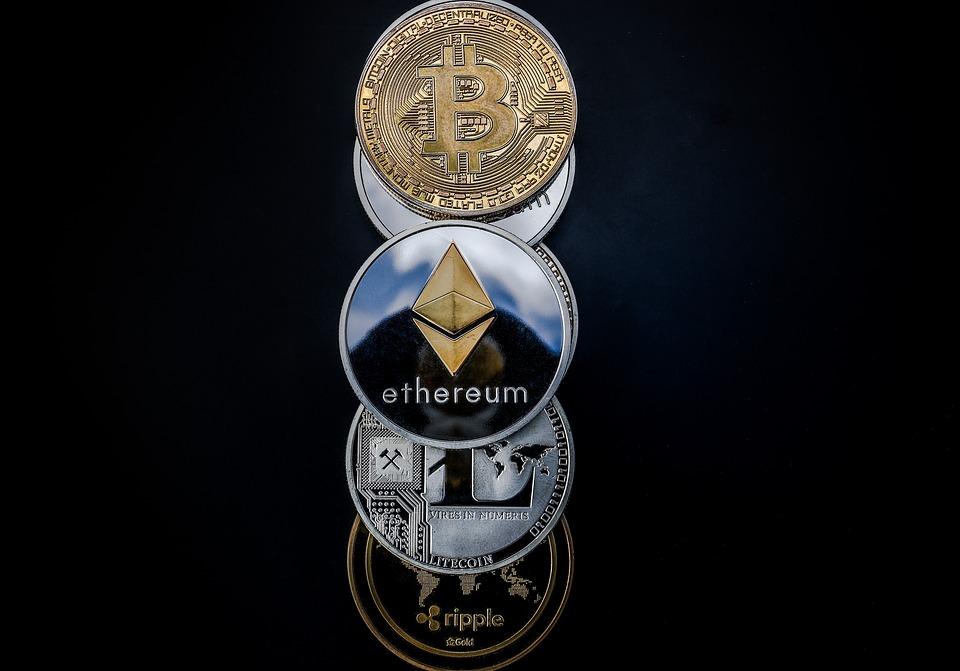 Decred is a cryptocurrency that prefers decentralized governance to the decisions made regarding the future of the blockchain.

Since the blockchain was established, the decision regarding the entire network has fallen to the miners and the largest mining companies.

Bitcoins paved the way to other cryptocurrency coins and it remains the most valued crypto but there are other coins developed that piqued investors’ interest. Some coins that were developed include Decred. This aims to balance the power that major mining companies hold by allowing other users without wallets to participate in the blockchain and earning rewards in the process.

This is a cryptocurrency that prefers decentralized governance to the decisions made regarding the future of the blockchain. Know more about Decred in this website. The goal is to make the network run autonomously as what the cryptocurrency should be all about. However, since technology is improving all the time, the process of improvements should be voted by currency holders and miners before they can be implemented.

The launch of Decred received mixed reviews from enthusiasts. Some believed that it represented every aspect that Bitcoin should follow from the outset. Some people see it as the highest model of decentralization and it provides democracy to decision making. It is the voice where community suggest improvements and respond quickly to attacks. On the other hand, some people say that Decred brings nothing new to the table. Other altcoins created were able to supply the community needs that Bitcoin was not able to address.

The developers believe that since holding this coin will give its users a voice for incorporating changes, this currency will be the optimal solution of the markets in the long run. The responsiveness that Decred gives to the community and its users will make it superior to other coins.

What is Decred For?

This cryptocurrency was developed in 2016 by many Bitcoin early adapters to address the inefficiencies on the operation of Bitcoin. When it comes to the improvements, soft forks are often how developers implement the changes. The changes were also agreed by many largest mining companies and small scale miners do not have a say on how things should be run. Soft forks mean that the process will not deviate to the original blockchain technology that Satoshi Nakamoto developed. However, most of the improvements on the Bitcoin network require a hard fork from the old blockchain technology.

A lot of people found this a hassle. The hard fork was called off in 2017 when the miners, users, and institutions did not fully support it. According to the developers of Decred, this kind of influence from large scale miners is counterproductive in the long run. When a community does not agree on a fork, they will develop their technologies such as in the examples of Bitcoin Cash and Bitcoin Diamond. Decred aims to remove these factions and make sure that the community is not divided.

Decred uses a voting protocol that uses proof of work and proof of stake. Read more about proof of stakes in this link: https://www.techopedia.com/definition/33595/proof-of-stake-pos. The miners will mine the correct nonce and it will be verified by three or more verifiers. The miner will receive the block reward and the verifiers will also receive a small reward after the process.

You can join as a verifier when you own a Decred (DCR). You will use your DCR to buy tickets that will allow your participation in the proof of stake. The miner will include your ticket to each block found. You should wait for at least 20 tickets on each block. When your ticket is chosen, you will help verify a block and you will get a price for participating. Your ticket will have a 50% chance of being chosen in 28 days and a 99.5% chance before it expires which takes around 4 months.

The process encourages long-term investment. You will have to wait for a day or weeks before getting chosen. In this case, you don’t need to open your computer 24/7 to be chosen. You can include your ticket on a pool and the pool will vote for you. You can then get a return of dividends when your ticket is chosen even if your computer is turned off. You can know more about these processes by doing researches on legitimate websites.

Prev Post KaHuna Massage in Sandton with Niki Manferdini
Next Post The Science Of Better Sleep With Dr. Michael Breus