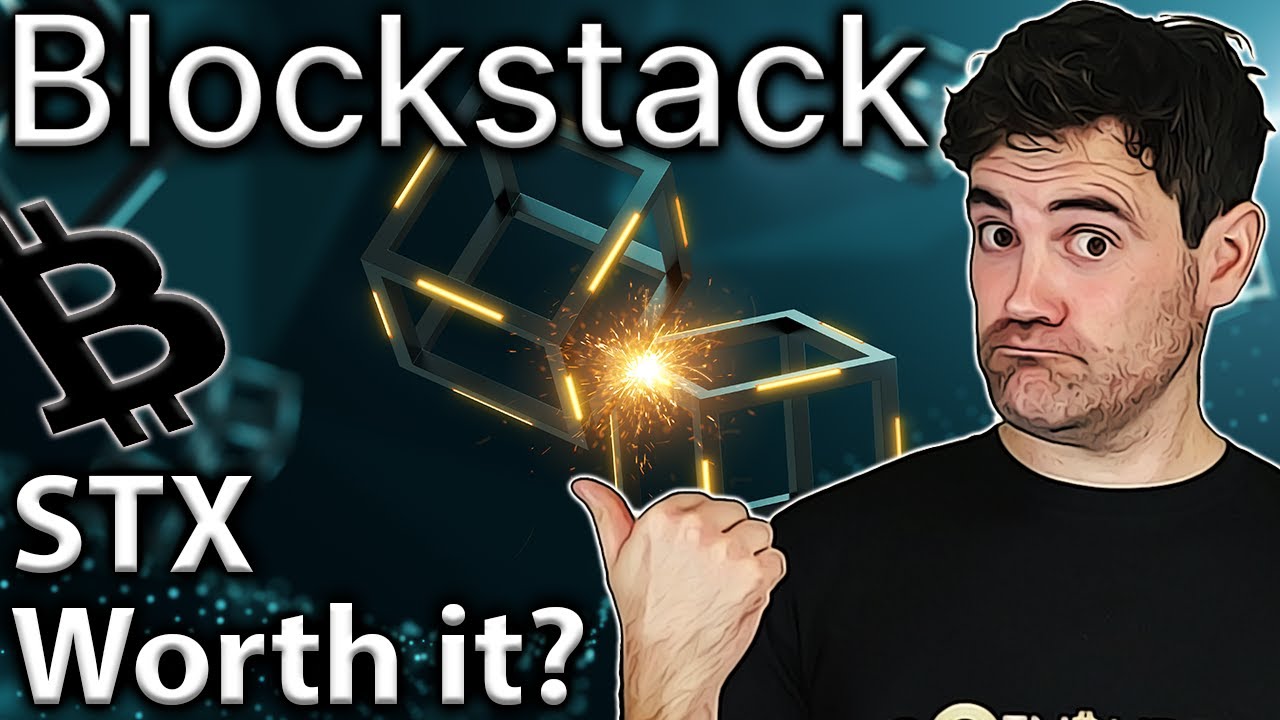 Everything I Found Out About Stacks (STX)

The article below uses the term Blockstack which was the old name for this project. It’s currently called Stacks and this project is one that I am a firm believer in and have decided to promote with my time and energy as well as financially. I’m now a stacker of STX token too and earning daily Bitcoin through OkCoin.

Blockstack is a cryptocurrency project which aims to be the decentralized computing platform for the next generation of the internet. You can think of Blockstack as the application layer of the internet, the layer which is currently owned and operated by companies like Google and Facebook Unlike these tech giants, Blockstack makes it possible to build applications where privacy can be preserved and where users are always in control of their data. It does this using the Bitcoin blockchain for security. Around 500 applications have been built on Blockstack to date, including a browser which was built by the Blockstack team in 2016

🛠How Does Blockstack Work?🛠

Blockstack uses a novel consensus mechanism called Proof of Transfer or PoX. PoX consists of two parties: miners and stackers. Minters commit Bitcoin to the Blockstack blockchain for a chance to mine a block and earn STX tokens. Stackers lock up their STX tokens for a 10-day period to earn a cut of the Bitcoin commitment by miners as a reward for securing the network Each block on the Blockstack blockchain only stores user identity and transactional metadata associated with that identity. This user identity is used to interact with all the applications on the Blockstack ecosystem. All data generated by user identities is stored on the Gaia Storage System and is controlled by the user the data belongs to

STX is Blockstack’s native cryptocurrency token. It is burned to register digital assets to the Blockstack blockchain. This includes user identities and smart contracts. However, STX mining rewards are paid for using inflation and there is no maximum supply. Block rewards are cut in half every 4 years due to STX’s halving cycle

The STX token has seen some relatively unimpressive price performance since its release. However, with the launch of the Blockstack main net around the corner, the STX mining rewards and BTC stacking rewards could be lucrative enough to dive serious demand for the STX token and raise price

Blockstack expects to launch the final phase of its 2.0 testnet and then its main net by year’s end. Both Blockstack and Blockstack PBC, the company which develops the project, rebranded to Stacks and Hiro PBC in October This was to reduce confusion between the project and company. It also marked a shift in focus to building the Blockstack ecosystem and signaling a commitment to values such as decentralization and privacy

How Yours Makes It Easy For Content Creators To Ge…
How the blockchain will radically transform the ec…
Bitcoin On The Big Bang Theory S11EP9
Job Opportunities with Bitcoin. Software Design fo…
Introduction to the Internet of Money by Andreas
Its Still Early For Cryptocurrency Investors, Shou…
Prev Post Scalping 2-minute Emini chart
Next Post Installing Exness MT4 or MT5 on Linux