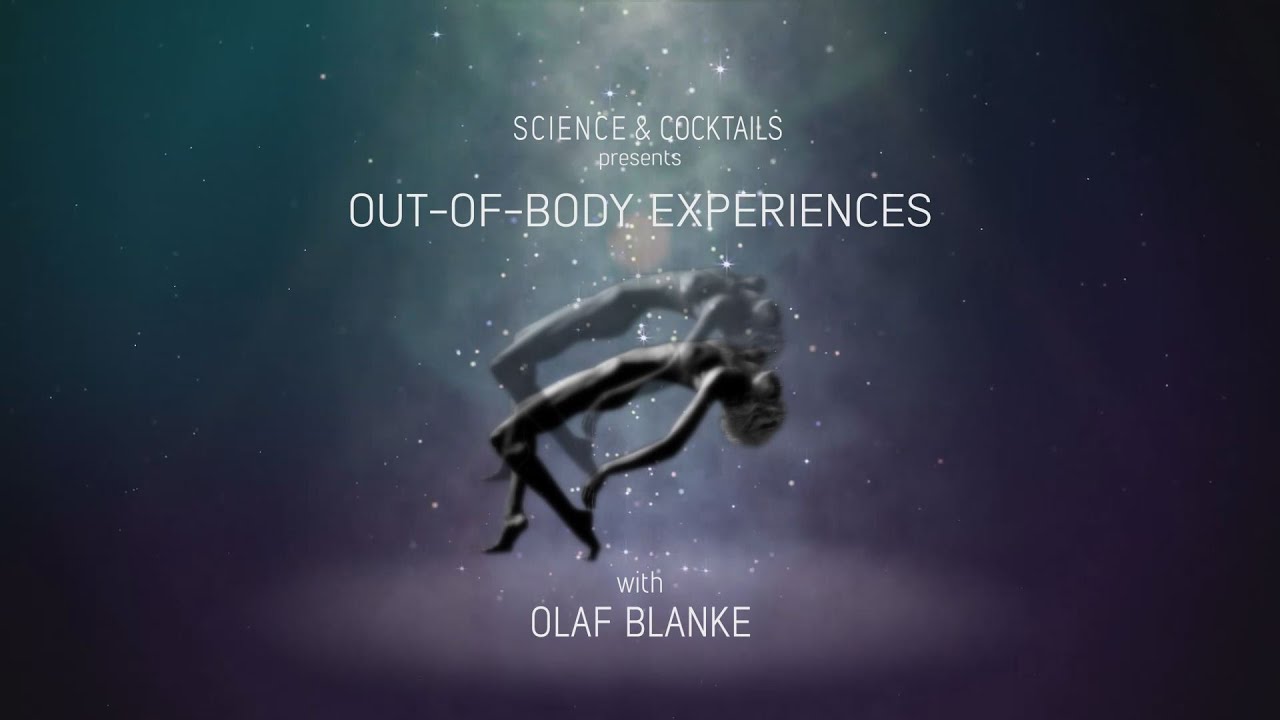 Olaf Blanke presents studies that investigate bodily self-consciousness by exposing subjects to ambiguous multi-sensory information about the location and appearance of their own body.

One out of 10 people on average claim to have had an out-of-body experience.

Can one learn to trigger such experiences?

Are there benefits of this to the treatment of neurological problems like pain in a phantom arm?

Is it possible to have an experience in which our own body seems to be placed in another location than our physical body?

Can such experiences be triggered in a laboratory?

Can we experience having an arm after the arm being amputated?

Olaf Blanke is considered by many as the scientist who has demonstrated that out-of-body experiences have a well defined scientific basis. Interestingly, he showed that conflicting visual-sensory input in a virtual reality set-up could affect the spatial unity between the self and the body making the participants experience a virtual body.

How common are these experiences?

Blanke, for the first time in Denmark, will present studies that investigate bodily self-consciousness by exposing subjects to ambiguous multi-sensory information about the location and appearance of their own body.

Such experiments, together with advance brain scanners, can pinpoint the brain locations which reflect bodily self-consciousness.

Together with data acquired from neurological patients, he will argue that these brain mechanisms are not only crucial for bodily self-consciousness but also for perceptual and visual consciousness.