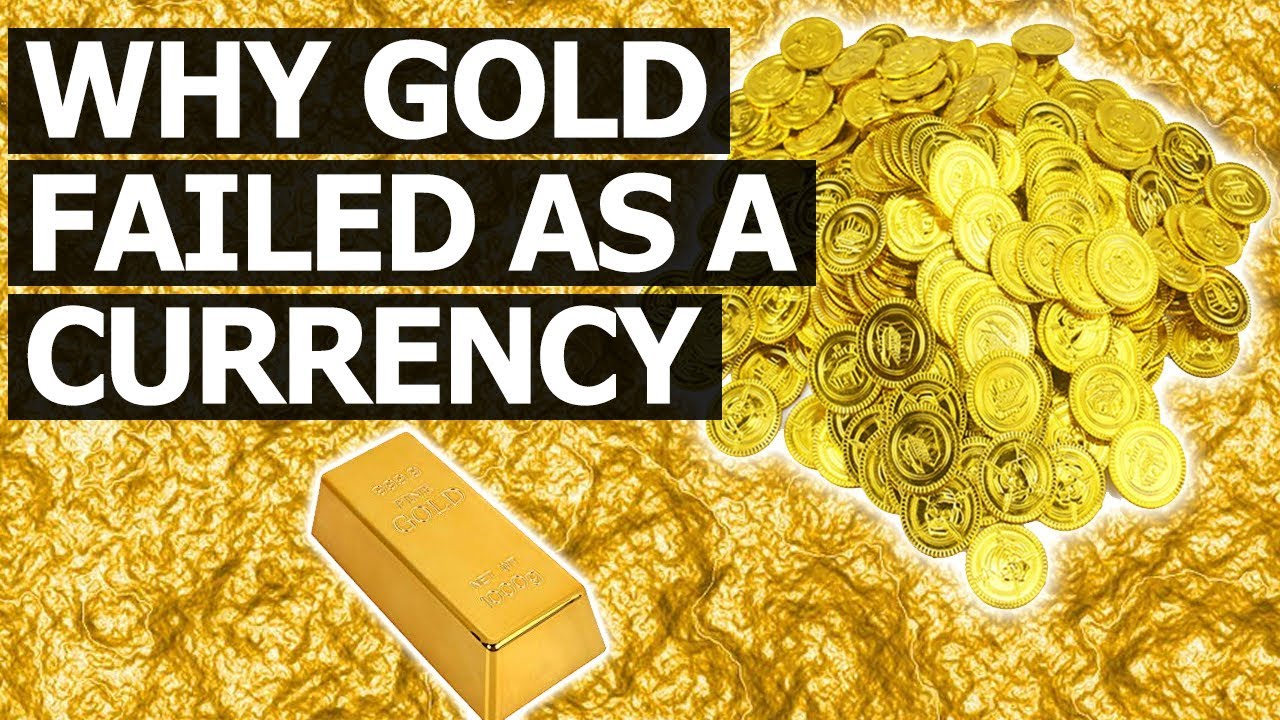 The Rise and Fall of the Gold Standard

Gold gained prominence as a currency in the middle ages but so did paper money. This video charts gold’s history as a global currency and the reasons why it failed.

Why do you think the gold standard failed?

While the Gold Standard was never officially implemented until 1821, in Britain, for as long as recorded history, people have loved gold.

The Europeans would soon play a more prominent role in the economics of the world. As the British Empire, or the empire with which the sun never set on, rose to prominence between the 1500’s to 1700’s so did the rise of gold. Silver was the big currency before gold.

Until the mid 1600’s Britain was on a mostly silver standard. The word pound (used in the British pound) derived from the Latin word Poundus, which meant weight and the symbol (£) is an ornate L, from Latin. The letter L was used because the Latin word Libra meant weight/scale.

The Chinese indirectly accelerated the rise of the gold standard because they valued silver more highly than gold. This led to British citizens shipping their silver abroad for gold.

We next turn to the rise of the United States because it would play an increasingly important role in the world economy. Like Britain, the U.S. slowed moved onto a gold standard. In 1871, the gold standard peaked and many international nations adopted it from 1871 to 1900, but the standard soon failed at the start of World War I (in 1914).

The gold and commodity standards of money often fail in times of stress. After WWI, the U.S., now with a large portion of the world’s gold, tried to re-establish the gold standard. Britain, France and a few other countries reluctantly agreed in the mid 1920’s, but soon the Great Depression would make the gold standard fail again, and most countries abandoned the gold standard during the 1930’s.

The Bretton Woods Agreement (negotiations started in 1944) was the last remnants of the gold standard.

Why Is GoldSilver The Best Bullion Dealer Online?
Goldmoney 2017 Outlook and Roundtable Discussion
The Gold Market Is Rigged Worse Than LIBOR
Roy Sebag of Goldmoney on Bloomberg Radio
The price of illegal Chinese mining of gold in Gha…
This Is How Trade Wars Can Lead To Shooting Wars
Prev Post How To Setup And Configure Your Ledger Nano S
Next Post Conscious Uncoupling With Katherine Woodward Thomas