Greece is the word • Greece is the word All eyes will be on Greece today as the deadline for reaching an agreement approaches. Greek PM Tsipras will meet with the leaders of the three international creditors (the EU, the ECB and the IMF) today ahead of a summit meeting of EU leaders. He reportedly presented new proposals over the weekend, although the details were not available and the FT reported that no formal written proposal had arrived. The Greek newspaper Kathimerini said that at the EU summit, Tsipras will be presented with two options: either accept the reforms proposed by the creditors, potentially with some Greek amendments, or prepare for a default. If Tsipras is willing to compromise, the creditors would probably extend Greece’s bailout program and perhaps make a commitment to discuss debt relief.

The paper said that “sources indicate that Tsipras could be ready to accept a compromise, with amended proposals on value-added tax and even possible pension reforms in exchange for a firm commitment from creditors on debt relief and a growth-boosting package.”

If they don’t reach agreement today, then discussions may be suspended until Thursday, when there will be a regularly scheduled EU summit. But some participants reportedly believe that today is the “end of the road” and that if no agreement is reached, the EU will be prepared to “let them go,” according to the FT.

Meanwhile, the head of the Bank of Greece warned that Tuesday would be a “difficult day” and that “decisions will have to be taken” if the two sides don’t reach agreement on Monday. Some EUR 4.2bn was reportedly withdrawn from the banks last week, and there were said to be orders for another EUR 1bn to be withdrawn today. If withdrawals continue at that pace, a bank holiday and/or capital controls would soon be necessary unless the ECB greatly increases its Emergency Liquidity Assistance (ELA) to the county. The ECB raised the ELA on Friday, but reportedly not by as much as the Greek central bank asked for. The ECB board is expected to discuss the liquidity of the Greek banking sector in a special meeting at 0830 GMT today. I expect them to remain supportive so long as there is a chance of a settlement. But if there is no compromise today, then the ECB could institute what has been called the “Cyprus solution”: threatening to stop supporting the banks unless the government agrees to the lenders’ conditions. That was basically what forced a settlement on Cyprus, and it could have the same effect on Greece – or it could cause the dreaded “Grexit.”

If they do reach agreement today, I would expect Tsipras to put it to a referendum in order to get popular backing for an agreement that his party would probably object to. It’s hard to see how the politics would be carried out in time to meet the end-month deadline, but I expect that the creditors would bend the rules as necessary to give Tsipras every chance to get an agreement through.

Looking at the market’s response to the problems in Greece, it’s clear that investors think either that A) a solution will be reached, or B) a Greek default will not have much of an impact on other borrowers or on the private sector. I agree that a solution seems the most likely outcome, given that the failure to agree would be much more expensive for both sides, plus polls show the Greek public wants an agreement. The difficulty lies in getting any agreement through the Greek parliament. That could require a change in the ruling coalition.

As for default, most of the Greek debt is now held by governments or agencies, not by banks or investors, so there is not much reason for a Lehman Bros.-like collapse. Portuguese business confidence, for example, is almost back to pre-2008 levels, while Portuguese bond spreads over Bunds actually tightened last week. The only visible sign of distress in European financial markets has been in the equity markets’ implied volatility, where the VDAX (the German equivalent of the VIX index) is now substantially higher than the VIX. But even that is partly due to the strength of the euro, which is putting downward pressure on German stocks.

Personally, I’m not so sure. I think a default with Greece remaining in the Eurozone would be likely to engender contagion at least to the other peripheral countries, while a default and exit from the Eurozone (which I think is much less likely) could be catastrophic for the currency union and the currency.

Today’s indicators – As for the indicators, we have a relatively light agenda. We have no major indicators to be released during the European session.

Leave your Questions about Daily Commentary 22/06/2015 below 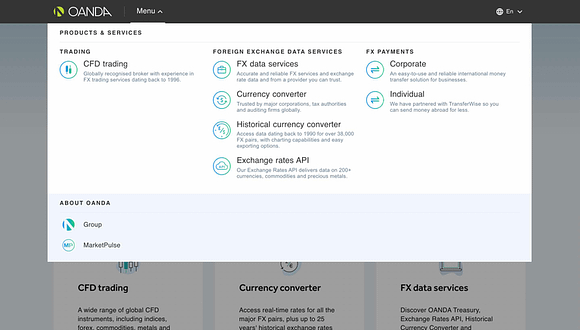 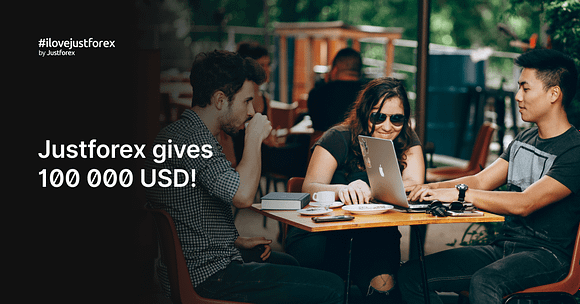 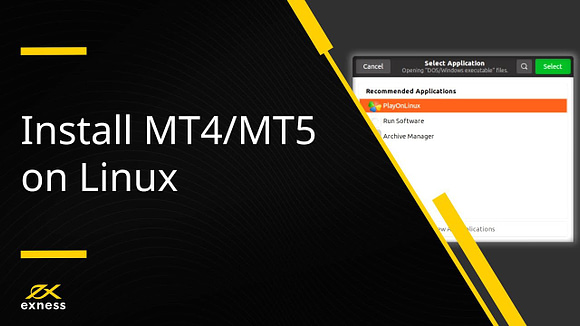 Markets.com now offers South African traders a free R250 No Deposit Bonus to try their services out. Click here to read all the details

3 Never Before Shared Forex Trading Secrets You Should Know

The top 3 Forex trading secrets every trader who know intimately.

If $500 to $1,500 per week would help you solve your immediate financial problems, then I have great news.

Because today, Nicola Delic is going to give you what many are calling one of the easiest, most profitable cash-making strategies ever created.

Join us on this series of videos as BlackStone Futures introduce you to the opportunities available in trading the market.

Good morning traders. Happy Friday, its the 11 May 2018 and relatively decent day yesterday class I was fixated
on the other side of the market in particular oil and gold when I was able to find opportunity but by doing that I’ve waited two weeks for some opportunity on the Forex side and I missed it.

Watch Marshall talking about the latest news movings currencies and other markets around the world.

M4Markets is a regulated CFD broker offering clients the
opportunity to trade on the worlds key global market.

Since Monday Euro, Sterling and Gold rose while Dollar, Yen and Crude Oil fell. Today, I would like to focus on Oil, as we are expecting EIA to report its weekly stocks, and also, on the Euro-Dollar, as this is the most tradable currency pair and opportunities are always in play.

Write about Justforex and get up to $100. Make a post describing why you’ve chosen Justforex with a hashtag and you could win. $25 if you’re in the first 4,000 or win $100 for the best submission.

Watch this video to learn how to install MT4 or MT5 on the Linux operating system.