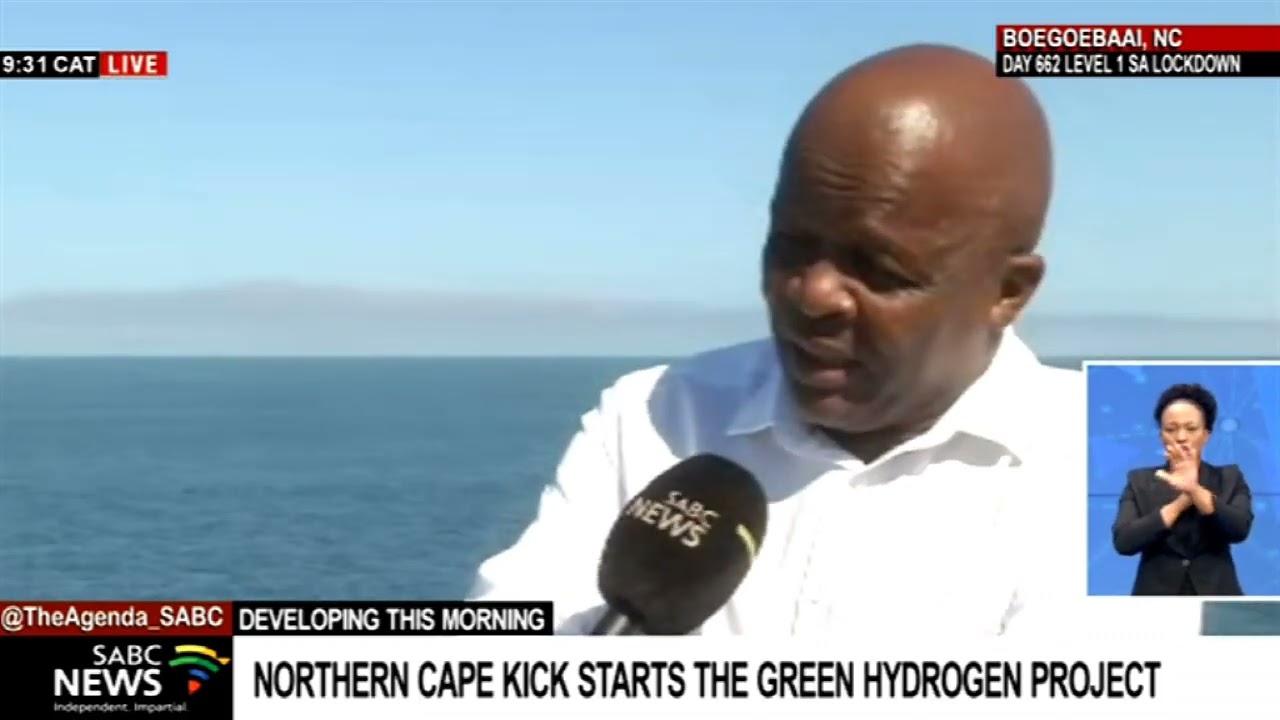 Minister in the Presidency Mondli Gungubele has launched the green hydrogen project at Boegoebaai, near Alexander Bay.

The Namaqualand will be home to some major investments in the next few years.

Minister in the Presidency Mondli Gungubele has launched the green hydrogen project at Boegoebaai, near Alexander Bay.

The country hopes to produce enough for its own needs, as well as own a huge global market share.

Around 10-billion US dollars is expected to be invested in the project.

Minister Gungubele’s site visit in Port Nolloth will serve as an important interaction between government and Sasol to implement the Memorandum of Agreement as signed and announced at the Sustainable Infrastructure Development Symposium South Africa.

During the symposium held in October 2021, green hydrogen was identified as a “big frontier” that represents both future and current growth and investment opportunities for South Africa.