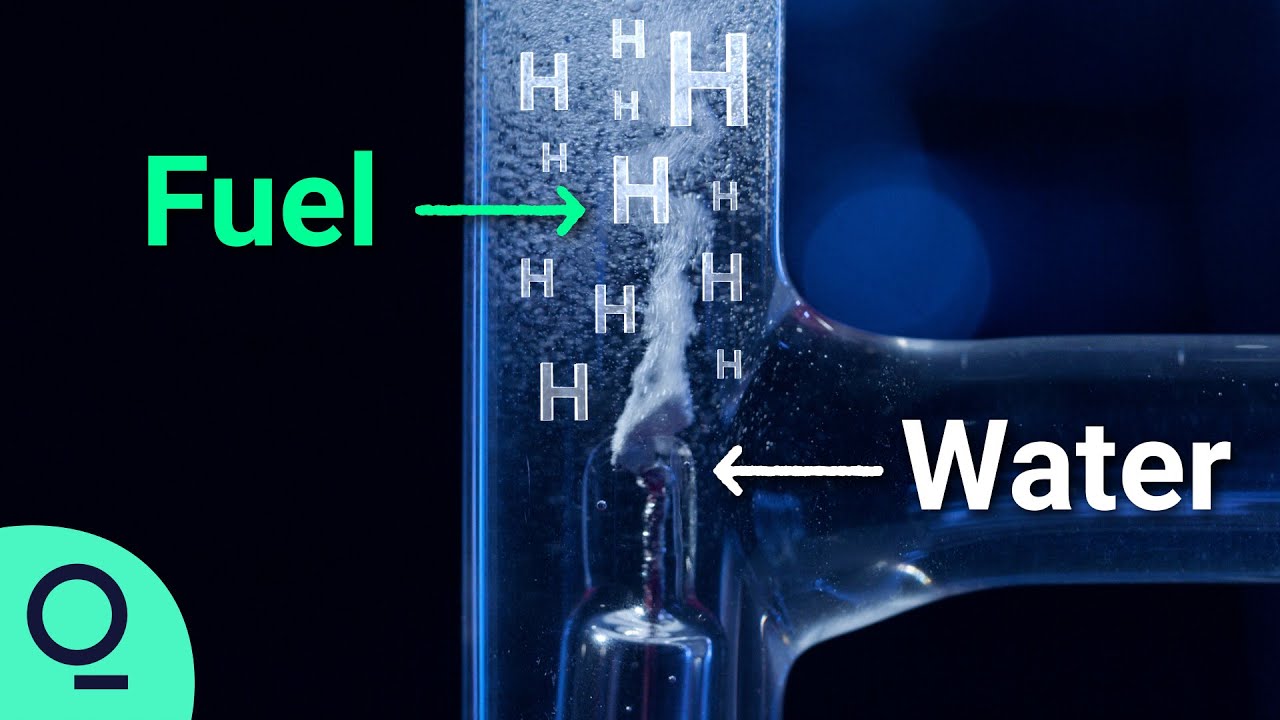 How Cheap Hydrogen Could Become the Next Clean Fuel

Startups around the world are betting that hydrogen can become the fuel of the 21st century. A clean alternative to fossil fuels that could one day power the grid, transportation and heavy industry.

Startups around the world are working on new ways of producing hydrogen, a clean alternative to fossil fuels that could one day power the grid, transportation and heavy industry.

Hydrogen has a very special place in the universe. It’s the first element on the periodic table. It is the most abundant element in the universe. And when clean energy advocates think about “What can we find which would be “as easy to use as fossil fuels?” they think about hydrogen, the fuel that will, when burned, only produce water.

We like to imagine that if we just built enough of these, and these, we could ditch fossil fuels and save the planet. Unfortunately, it’s not that simple. There are some things where you just need good old fashioned combustible fuel.

Now, startups around the world are betting that hydrogen can become the fuel of the 21st century.

But turning the most common element in the universe into the new fuel of choice is harder than it might seem. The first thing you need to know about hydrogen is that not all hydrogen is created equal. Allow us to introduce the hydrogen rainbow.

Hydrogen is unique because you can generate it in many different ways. and the different ways in which it is created actually are defined by colors.

The rainbow scales from the most environmentally friendly to the least.

Gray hydrogen means taking natural gas and converting that into hydrogen while creating CO2 emissions in the process. Blue hydrogen is gray hydrogen but with carbon capture instead. So there are no CO2 emissions that are put into the atmosphere. Instead, they’re captured and buried deep underground. There’s also pink hydrogen where you use nuclear power to create hydrogen.

One color is prized above them all, green.

If we could make enough green hydrogen, we’d have a clean fuel source with incredible versatility, making electricity whenever we need it, powering heavy industry, and theoretically, even replacing fossil fuels in some of the most polluting forms of transportation. Today though, most hydrogen is produced on the polluting end of the spectrum. So, engineers are working on getting green hydrogen up to speed.

At H2Pro, we’re developing a new technology that splits water into hydrogen and oxygen. The environment was always dear to me. I remember, as a kid, having this poster in my room, the Earth, and it was written on it “Fragile, handle with care”. And being here is a tremendous opportunity to actually do something about it.

Talmon Marco founded and sold two app companies for more than a billion dollars before following his green dreams and starting H2Pro in 2019.

The process of splitting water has been known for over 200 years. You put two electrodes in a glass of water with some salt turn on the power, and you get hydrogen and oxygen bubbles.

Today, I was in my son classroom and I showed them an experiment of how we can split water very easily. I just took a nine-volt battery, placed in the water with some salt, and voila, you have hydrogen and oxygen coming out. That’s nice, but it’s very, very inefficient and therefore very, very costly. The hard thing is how to make hydrogen efficiently and with low cost.

Our technology is different in the fact that it’s more efficient and it’s cheaper to manufacture, resulting in cheaper hydrogen for our customers.

That’s made possible by a fancy engineering trick. Conventional electrolyzers use electricity, not just to create hydrogen molecules, but also to separate out unwanted oxygen molecules. H2Pro found a way to separate the oxygen using heat instead.

We have the oxygen being released just by raising the temperature. So we are releasing the oxygen without applying any power. This is the reason why we can be so much more efficient. This is the unique technology of H2Pro, these specific electrodes themselves, they release the oxygen. The next level, when we’re going to make our factory, it’s going to work in a very similar approach like here.

H2Pro’s fighting an uphill battle just by virtue of being green. Electrolysis makes up just 2% of hydrogen production today and many investors didn’t see the potential for growth.