The Definitive Guide To Astral Projection with Jade Shaw

In an out-of-body experience (OBE), people feel as though they have left their physical body and can see the world from outside it. What are these experiences, and are they spiritual?

As a 19 year-old psychology student, Susan Blackmore had an extraordinarily powerful OBE that lasted for hours and culminated in a mystical experience of transformation and oneness.

Her determination to understand what had happened led Susan to becoming a parapsychologist – a profession she later gave up, zen training, and decades of research into the nature of mind and consciousness.

In the talk below, Susan will explore the surprising science of out-of-body experiences, whether anything really leaves the body during an OBE, and their profound effect on our sense of self.

Sue Blackmore is a psychologist, lecturer and writer researching consciousness, memes, and anomalous experiences, and a Visiting Professor at the University of Plymouth.

She is a TED lecturer, blogs for the Guardian, and often appears on radio and television.

The Meme Machine (1999) has been translated into 16 other languages; more recent books include Conversations on Consciousness (2005), Zen and the Art of Consciousness (2011), Seeing Myself: The new science of out-of-body experiences (2017) and a textbook Consciousness: An Introduction (3rd Ed 2018). 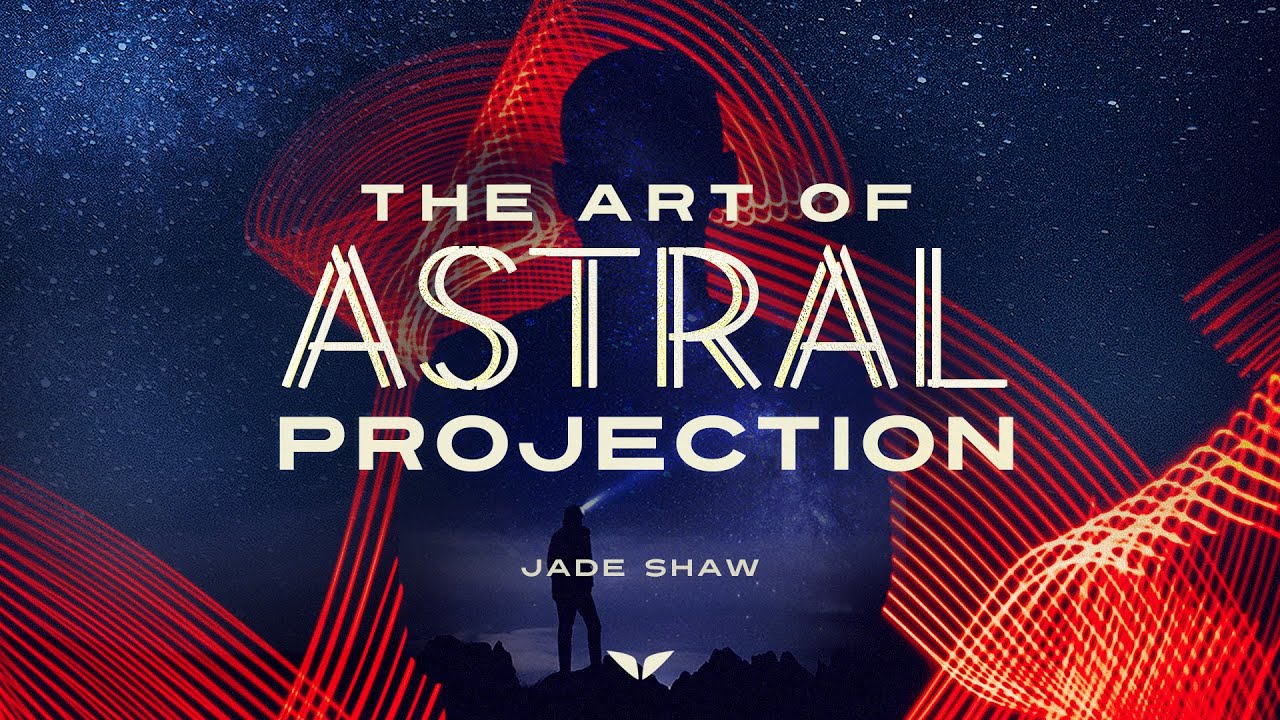 The Single Biggest Misconception About Feng Shui w…
Aum Chanting with Ulrike at Shanti Khaya
This training will uncover your life purpose. Expe…
An Instant Transformational Hypnotherapy for you
The Science Of Better Sleep With Dr. Michael Breus