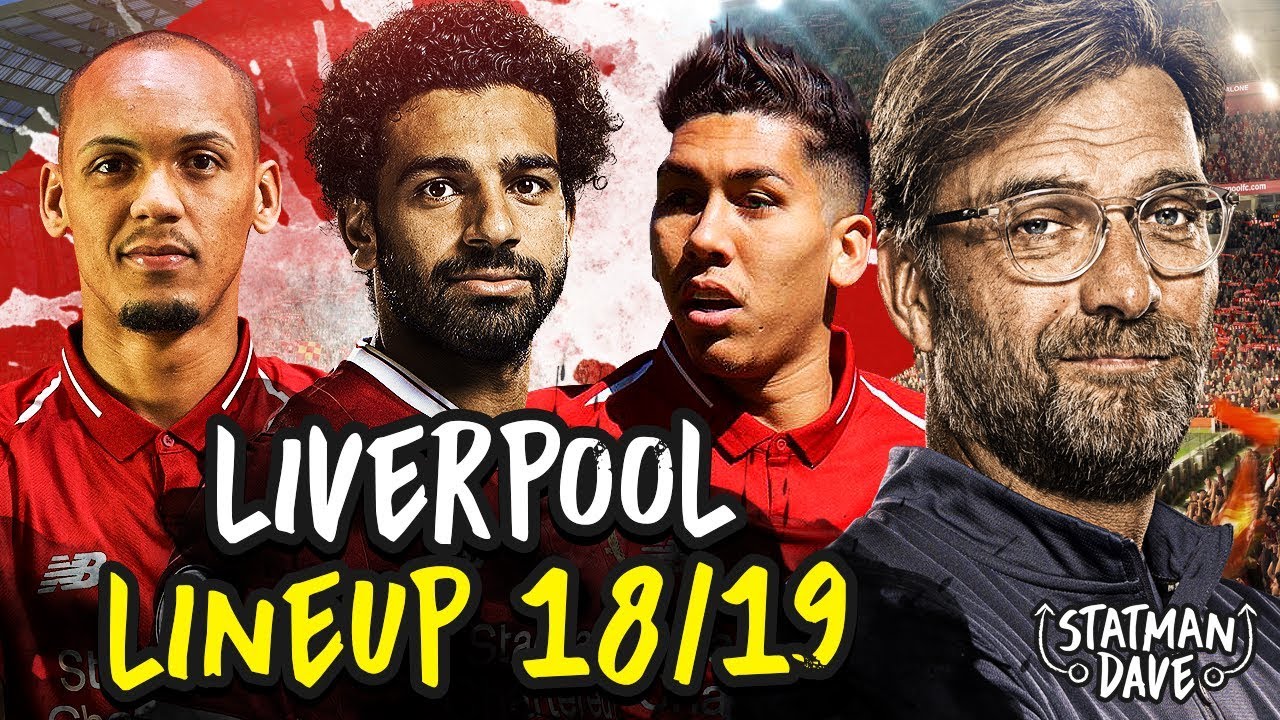 How Klopp Could Set Up Liverpool Next Season Including Starting XI, Formation & Tactics #LFC

Who should Klopp sign in his quest for Premier League and Champions League glory?

Arguably, Liverpool have had the best transfer window of any Premier League club, solving key problems within their squad. Loris Karius made two massive mistakes in the Champions League final costing Liverpool their sixth European Cup.

Klopp has gone into the market and signing the best performing goalkeeper in last season’s Champions League in Alisson Becker.

Brazil’s number one had the best save percentage in Europe’s top five leagues saving 80% of the shots he faced. The former Borussia Dortmund manager has also added quality in midfield with the signings of Naby Keita from RB Leipzig and Fabinho from Monaco.

Two players that will instantly upgrade Liverpool’s midfield. After deciding against signing Nabil Fekir, Klopp has added depth to attack by signing Xherdan Shaqiri from Stoke for just £12 million, a bargain in the current transfer market.

Jurgen Klopp has come out and said that Liverpool will make no further signings this transfer window and is happy with his squad including; Trent Alexander-Arnold, Dejan Lovren, Virgil van Dijk, Andy Robertson, James Milner and the high scoring front three of Mo Salah, Firmino and Sadio Mane.

Who should Klopp sign in his quest for Premier League and Champions League glory? Would you bet on them winning silverware this year?