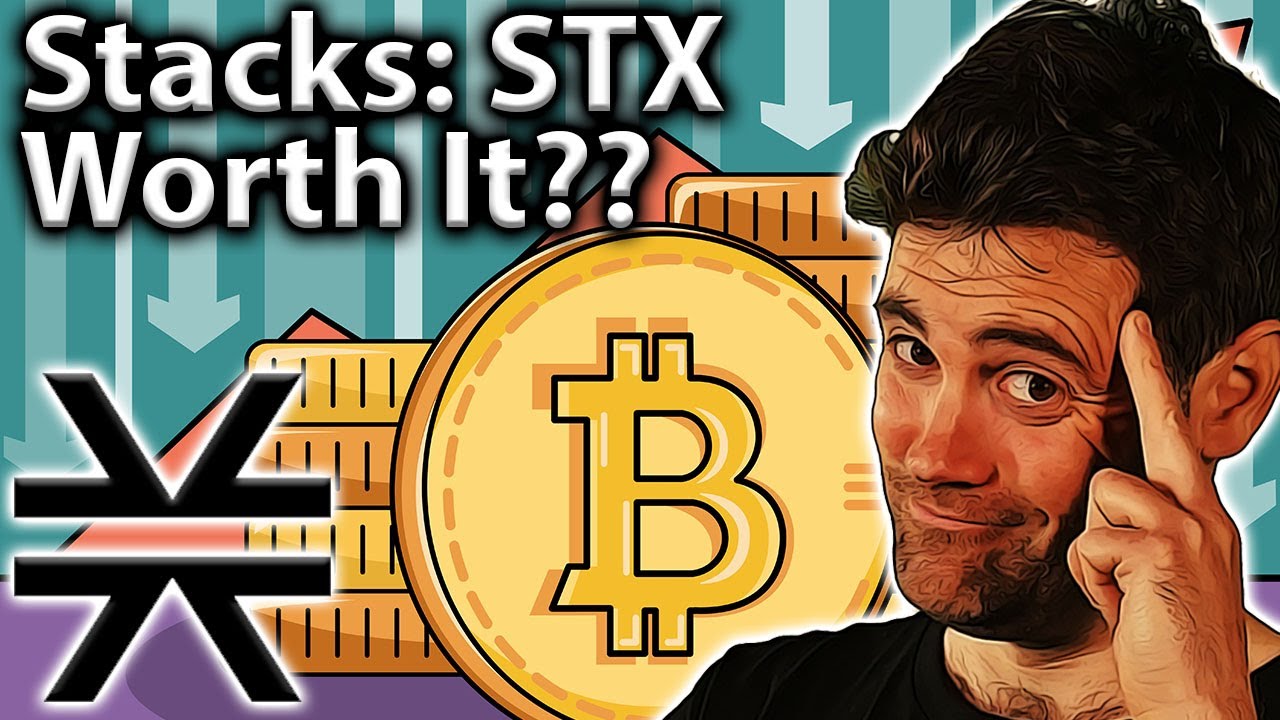 Stacks: Should You STACK STX?!

Stacks blockchain ‘proof of transfer’ that leverages Bitcoin’s proof of work consensus for security earning Bitcoin as a yield. In this article we discuss whether you should be stacking it right now.

At the conceptual level, you can think of Stacks as being a layer-2 blockchain for Bitcoin like the lightning network but for smart contracts instead of payments.

With the current market price of STX, Stacks miners earn just over 2000 dollars per block, plus any transaction fees in that block from the Stacks blockchain.

The amount of BTC miners need to commit to the Stacks blockchain to mine a block is currently about 1500 dollars. That’s about a 500$ profit in STX, which is not bad Right now, the minimum amount of STX you need to stack is 90 thousand.

Thankfully, there are ways that you can stack less STX using exchanges and stacking pools.

While the rewards for stacking are also not entirely clear, they seem to add up to about 10% in BTC relative to the dollar value of STX you’re stacking.

By March, stackers had earned more than five and a half million dollars in Bitcoin rewards, which might have been what enticed the chief strategy officer of Coinshares to join the Stacks Foundation

A few weeks later, the Stacks Foundation announced their accelerator program which provides funding and guidance to any projects building on Stacks for the first 3 months

One of the people who will be guiding projects building on Stacks is Chainlink founder Sergey Nazarov, who seems to have a very close relationship with Stacks founder Muneeb Ali

The entirety of STX’s initial supply was split between private investors, the Stacks Foundation, Hiro Systems PBC, and the project’s founders

Given how much STX has appreciated compared to its sale price, many of these tokens are probably being sold

When you combine this sell pressure with the sell pressure coming from Stacks miners, you need a lot of demand if you want prices to go higher

This is evident in the amount of stackers, which less than 300 for this 16 day cycle.

One of the side effects of STX being classified as a security is that it cannot be listed for trading on cryptocurrency exchanges inside the United States, which is where most of Stacks partnerships are

If STX is deemed a currency by the SEC, it will explode in value.

Multiple US exchanges have signaled their readiness to list STX once its cleared by the SEC, and institutions are on standby as well In addition, Stacks may just provide the incentives required to sustain the Bitcoin network using transaction fees alone once that last BTC is mined

NFTs on Bitcoin with Stacks
Muneeb Ali Talk On Bitcoin & The Next Internet Dur…
This Stacks Grants Program Introduction Will Show …
Where to buy Stacks
Apes Together, Xverse Mobile Browser, Mechanism HQ…
Combining Bitcoin, DeFi & AI to Create the Exchang…
Prev Post Get Help With Anything Bitcoin Related
Next Post Bitcoin Pleb Gets Asked About Tanzania’s Crypto Announcement. This Is His Brilliant Response