Being in lockdown is not easy if you’re all alone. It could be considered something similar to solitary confinement.

Thankfully I have some company around me and today it’s the turn of Simba the adorable kitten to share my desk space. 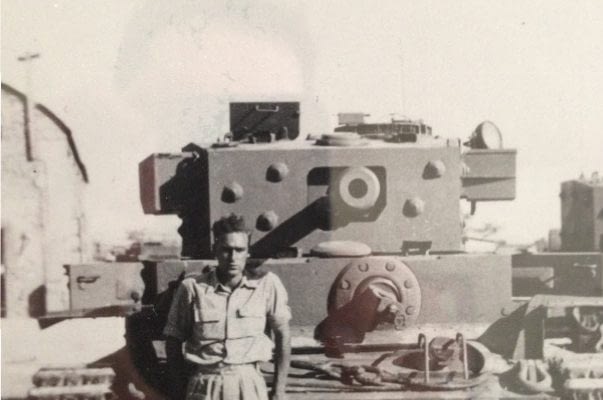 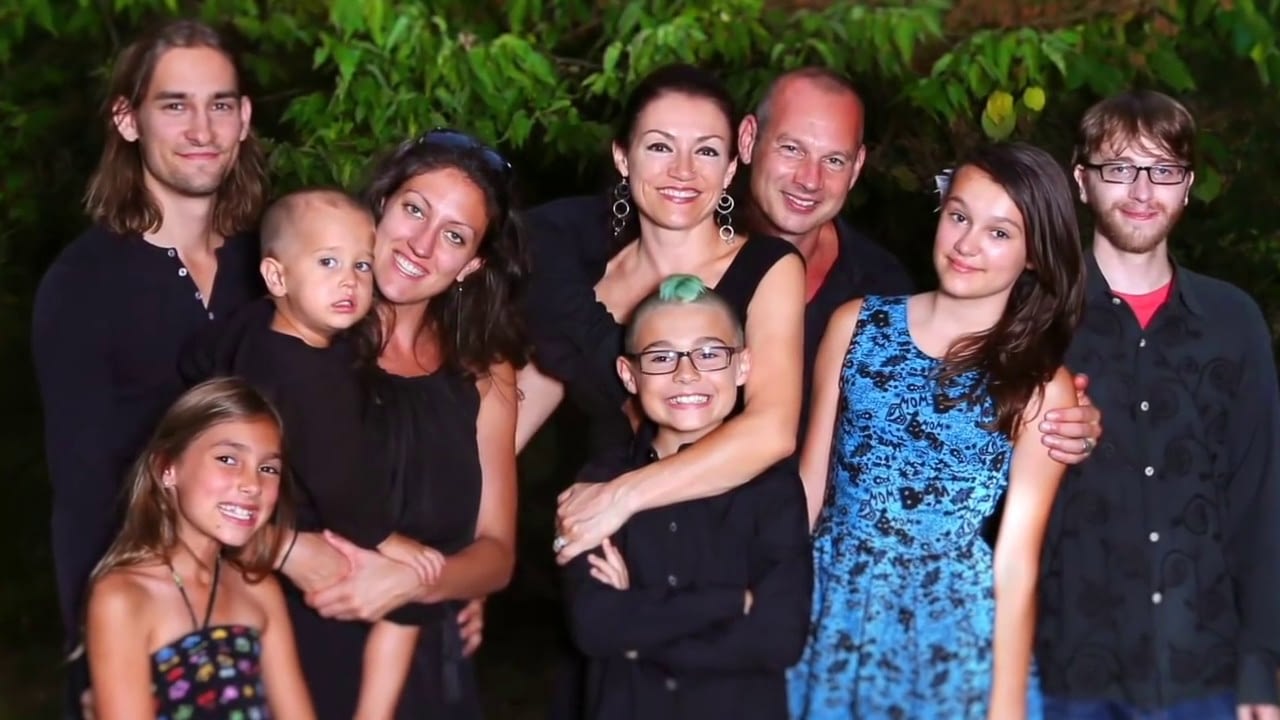 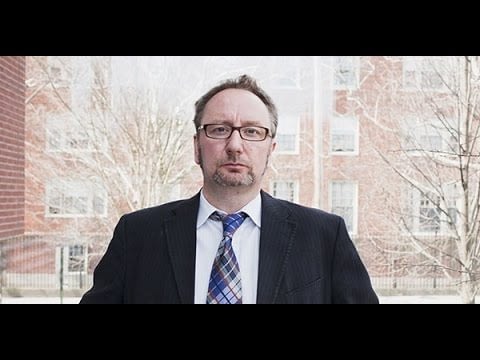 Designed especially with Brown undergraduates in mind, but welcoming all members of the University and wider community, this seminar series meets in the weeks both

Quietly give it away and let It find you back.

Humpback Whale Shows AMAZING Appreciation After Being Freed From Nets

Watch as the whale named Valentina by her rescuers goes from near death to freedom, then rewards her saviours with dozens of magnificent full-body breeches and tail flips. What began as a tragedy soon became a thrilling rescue as Fishbach and his crew labored to free the young whale. The entire encounter was caught on videotape and later narrated by Fishbach himself.

Little Boy Trying To Break Board In Taekwondo

https://www.youtube.com/watch?v=1ZLN9AzxVa8 Watch as this cute fella breaks his first board in class