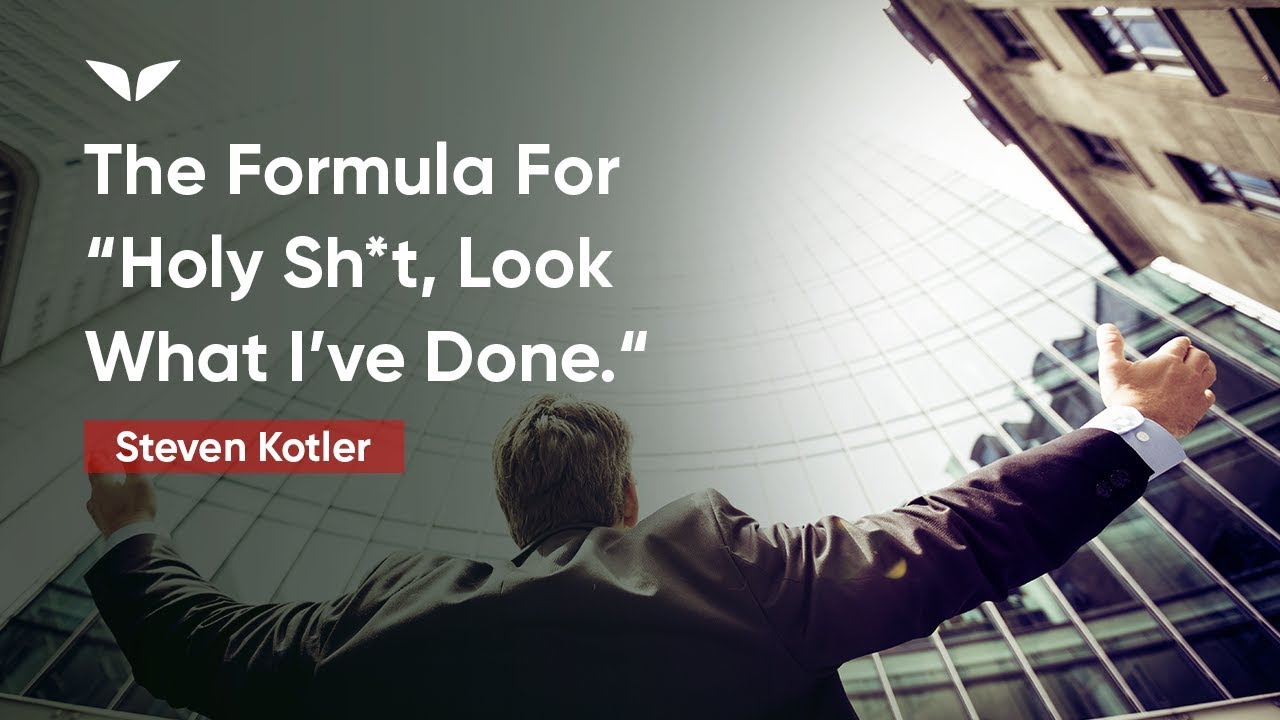 Grit has become a buzzword in the past few years. Scientific research has shown that it’s an absolutely necessary component for a life full of meaning and success.

Grit has become a buzzword in the past few years.

Scientific research has shown that it’s an absolutely necessary component for a life full of meaning and success.

But when many of us come upon a big challenge, we feel anxious instead of strong.

That’s because most people don’t fully understand grit. Most people think grit only means perseverance. And because of that, the common wisdom about achieving the trait has been all wrong.

It’s been about pushing through the anxiety. Yet you can turn your anxiety into excitement by layering on the 7 other important components of grit.

And grit, combined with one other factor, is the No. 1 predictor of success.

In this video, Steven Kotler shares with Vishen exactly how grit is going to “bridge the gap between your inferior self and the person you really want to be.”

Creating a life vision: is this how you build ever…
Do We Live in a Simulated Reality?
Anton Kraly Dropship Lifestyle Ecommerce Business …
Experience the state of limitless now
McCann’s Embedded Confessions
Grandmas Smoking Dagga for the First Time (Extende…
Prev Post In The Technical Analysis of 22 February 2019 The GBPJPY trades sideways after reaching 11-month high of 145.00
Next Post Steven Kotler’s Talks at Google About “The Science of Maximizing Human Potential”