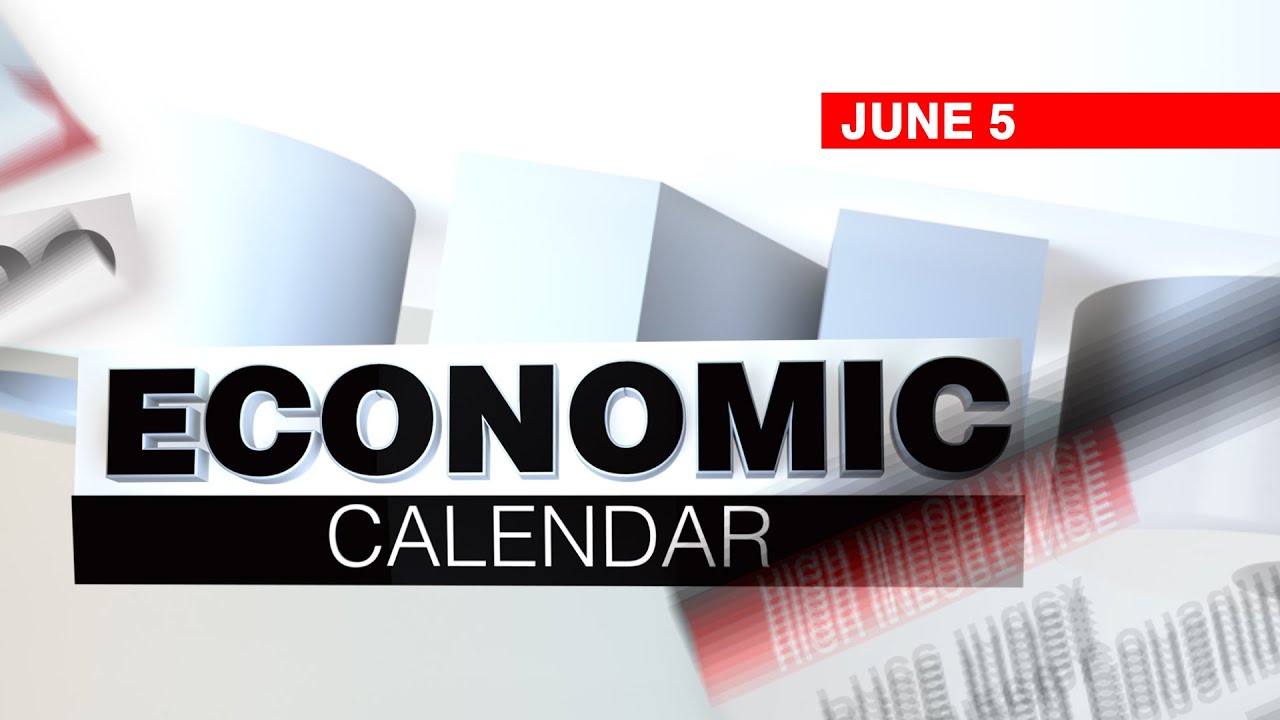 It’s the May Services PMI day and data run starts at 7:45 in the morning with the Italian stats.

Let’s take a look at the potential market moving fundamentals scheduled for publication on this Services PMI Tuesday.

It’s the May Services PMI day and data run starts at 7:45 in the morning with the Italian stats. Final French reading will be available at 7:50, followed by final German index at 7:55 and the whole bloc’s final data at 8 o’clock.

According to the flash report, Euro Zone index continued heading lower from 54.7 in April.

Euro Zone Retail Sales for April are up next at 9 o’clock. Sales disappointed in March as they increased by just one tenth of a percent.

Then the high importance US Non-Manufacturing PMI for May follows at 2 PM GMT. The Index declined by 2 percent in April, but it remained well above the 50 level.

US Consumer Optimism for June will be available at the same time. Index rose further into moderately optimistic territory in May, gaining one point to 53.6.

Ozzy Dollar traders will be watching closely the first quarter Australian Gross Domestic Product release at 1:30 in the morning. Economy expanded at a rate of point 4% in the final quarter of last year, but the pace of growth is expected to be stronger this time around.

I’m Kiays Khalil and you’ve been watching the Economic Calendar for Tuesday.

13.03.2017 – Trading Signals by Dukascopy
Oil Below $49: A 2017 First
Graphite Is The Hidden Star
Movers and Shakers by Dukascopy 09/03/2017
Italexit. What Would Happen If Italy Leaves The EU…
Prev Post FXPRIMUS Weekly Market Outlook 04.06.18
Next Post Marisa Peer Describes Why All Our Insecurities Come From This One Thing In This Mindvalley Video