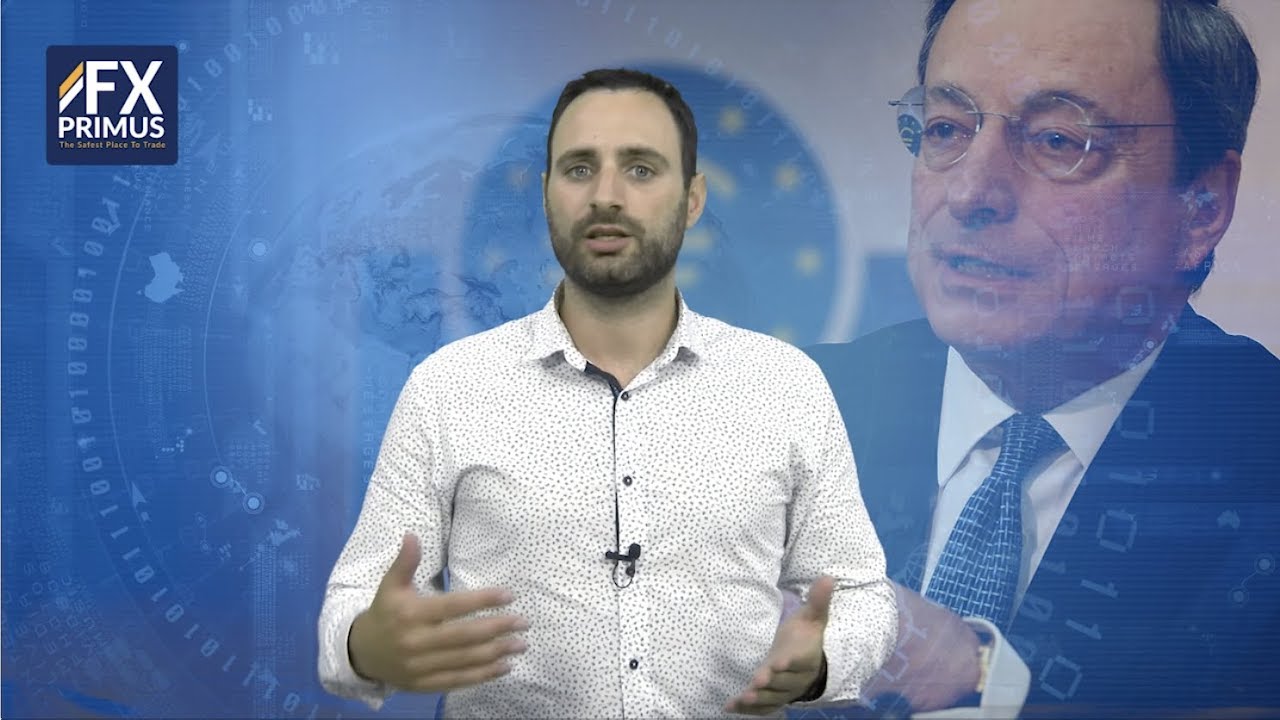 Despite the substantial moves markets rebalanced by the end of the week as fresh pre and post NFP positions were opened, reflecting the good jobs report.

Monday 04-06: Daily focus on UK Construction PMI, rest of markets uneventful. Today markets are going to be moderate, at least on the eco side of things, as no major indicators are due. Trading activity is likely to increase during the UK Construction PMI yet only on Cable. The rest of the markets are going to be victims of political developments as well as technical.

Tuesday 05-06: Plethora of global-wide eco releases to set markets’ tone, multiple directions expected. A certainly more volatile session than Monday as EU, UK, and US PMIs are due on Tuesday. With RBA’s rate decision just hours before Euro and Pound risk, participants may be able to trade around the clock. In addition, President Draghi talks on a panel discussion at 2 PM GMT.

Wednesday 06-06: Aussie downside risk plausible, GDP eyed following short March expectations. A disappointing GDP growth in March adds more concerns to Wednesday’s release, especially given the possibility of a poor rate decision on Tuesday as this will have an influence on trading activity.

In other events, Canada is releasing their Trade Balance and EIA its weekly stock’s report.

Thursday 07-06: A quiet session on eco events, US Jobless claims a good opportunity for traders. The Bureau of statistics in Australia releases the Trade Balance figures on Thursday, an event that will add some volatility early on in the Sydney session. During London, markets expect the Halifax HPI and the Jobless Claims while later during the New York session participants may find opportunities as a result of Poloz speech about the Financial System Review.

Friday 08-06: Canadian Jobs report on the spotlight, expectations for July hike may increase. The closing of the week will have traders focusing on Chinese and Japanese inflation but most interestingly on the Canadian jobs reports. With the latest boost in confidence investors patiently wait to see if this week’s report is going to support a July rate hike.