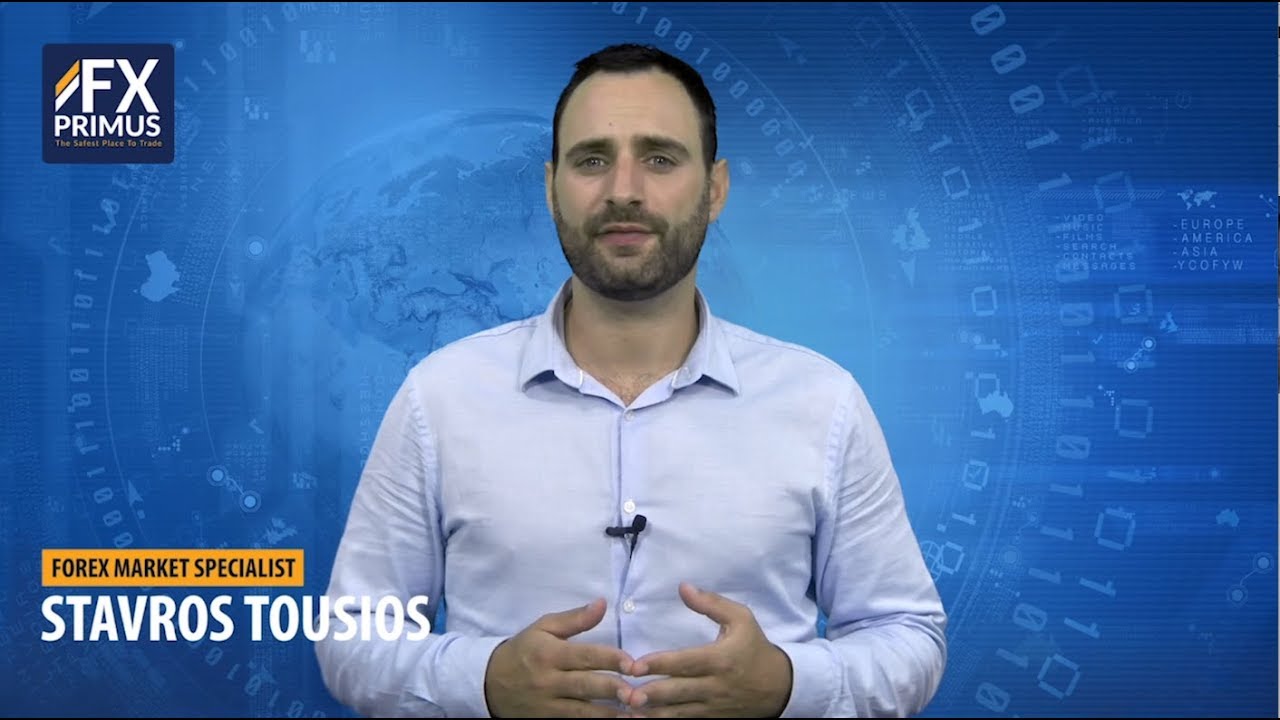 Today is the official start of the 3rd quarter of this year and we could expect investors to rebalance their portfolio, which means sizeable trades may be seen.

Today is the official start of the 3rd quarter of this year and we could expect investors to rebalance their portfolio, which means sizeable trades may be seen.

Although last week wasn’t as active as anticipated due to the world cup and a rather quiet global economic calendar this upcoming week certainty holds more for us in terms of opportunities.

Monday 02-07: Worldwide PMIs to kick-off eco heavy week during Canadian bank holiday. Markets are going to be relatively busy with PMI reports coming out consecutively from Europe, UK, and the US. The daily highlights are UK’s Manufacturing PMI at 08:30 GMT and the US ISM Manufacturing PMI report released at 14:00 GMT. Canadian banks will be closed in observance of Canada Day.

Tuesday 03-07: RBA to announce the latest interest rate decision, UK delivers another PMI report. A less eco-friendly session but the impact on respective currencies is going to be greater as RBA will deliver its latest policy decision, and the UK, its latest Construction PMI figures. Although RBA is expected to hold rates unchanged, investors believe comments are likely to be dovish.

Wednesday 04-07: Aussie and UK data take on stage for another session, European PMIs due on. Retail Sales and Trade Balance are likely to move the Australian Dollar in the Asian session trade volume will also depend on Tuesday’s rate decision. On other events, Eurozone PMIs are due for another day but their impact on the markets won’t be as strong as the UK Services PMI at 08:30 GMT. US banks will be closed in observance of Independence Day.

Thursday 05-07: FOMC on the spotlight ahead of NFP, ADP, and ISM make the US Dollar more interesting.

A volatile session starting with Carney’s speech in Newcastle at 10:00 GMT. After noon, at 12:15 PM, ADP will release its own monthly Jobs numbers and fifteen minutes later the Jobless Claims will be released by the Department of Labor.

With ISM Non-Manufacturing PMIs and EIA weekly stocks report at 14:00 and 15:00 GMT respectively, some dollar-profit taking may be seen just hours before the widely anticipated FOMC.

Friday 06-07: Canadian and US Employment data expected to be solid on Friday. The eco events during the last day of the week suggests that markets will be highly volatile. Despite a number of moderate impact releases are due, all eyes will focus on the US Jobs report as BLS expect both hourly earnings and unemployment rate to remain unchanged, while they anticipate that the headline number will remain solid at 200K.

Start trading all these markets by opening an account here.

On the other hand, you may want to join a PAMM account and let the professional traders trade your account instead.

FXPRIMUS Mid-Week Market Analysis by Stavros Tousi…
FXPRIMUS end of the Week Market Recap 20 July 2018
Everything You Need To Know About FxPrimus PAMM Ac…
How To Start Trading With FxPrimus
Who are FXPrimus
FXPRIMUS rewards Traders with VIP Trading Signals,…
Prev Post Markets.com Review. Stop & Read This BEFORE You Trade!
Next Post Weekly Forex Review 1st To 6th Of July 2018 By Vladimir Ribakov