learn why the foreign exchange market is so popular with traders.

From cost-effectiveness to suiting a range of trading styles, there are many reasons.

You’ll learn what beginners need to consider before they get involved with the global currency markets and why it’s vital for new traders to understand the different ways that currency pairs can be traded.

Now the foreign exchange or forex markets are the biggest financial markets in the world.

Global daily turnover is put at some $6.6 trillion. Now that’s one of the reasons why it’s very attractive for traders because it has this liquidity. The bigger the market the more liquid it is and the cheaper it is to deal in it.

The difference between the price you can sell out and the price you can buy at it gets much narrower the more liquidity that is in the market so it’s more cost effective cheaper for a trader to deal in than some other markets.

The other thing about forex at traders like is that it suits all kinds of trading styles. Doesn’t matter if you’re a long-term trader or a day trader there’s something in forex markets for you.

But is it suitable for beginners?

Well yes it can be but please be aware that there are some things that you must understand about the forex markets first and they do differ from dealing on an individual stock a stock index or a commodity like gold.

Basically on those markets you’re just looking at the price rises of those markets in terms of dollar or sterling. Now with forex markets you are always dealing in currency pairs, in other words you are rating one currency against another.

To give you an example if we think of the British pound against the US dollar the symbol for that is GBPUSD.

Now when you’re trading in forex it’s much easier to think in terms of what the base currency that’s the first currency is going to do so for instance if you think that the British pound is going to rise against the us dollar you would trade you would buy GBPUSD.

If you thought the British pound was going to fall in value and therefore the US dollar go up you would do the opposite. You would sell the quote, GBPUSD.

So that’s the first distinction to make, the second one is to think is what what way should I trade should I use spread trading, or should i use CFDs.

Now if you are new to this kind of trading I would suggest that you stick to spread trading. The reason for that is twofold. First of all you deal in the currency of your choice so in other words let’s say that your account is set up in British pounds then all your profits and losses no matter what you trade on FX or foreign exchange will be in pounds.

So there’s no currency conversions to take into account which there are with CFDs. Secondly with spread trading you choose how much you want to pay a deal per point, subject to our minimum trade size.

That’s not the case with CFDs either. So I would say stick to spread trading but if you no matter what you do spread trading or CFD it’s vitally important to understand what the minimum price fluctuation is for each currency pair.

That is what does one point mean this is so important because it differs from currency pair to currency pair but you can check these out by looking at our market information sheets or if you prefer just give our customer success team a ring and do bear in mind that you can always open a practice and learn account and get to know the intricacies of trading and forex first before you open a live account.

Once you have done that remember that you’ve opened the world to a very exciting and interesting world of FX speculation.

Thank you very much for watching best of luck with your trading. 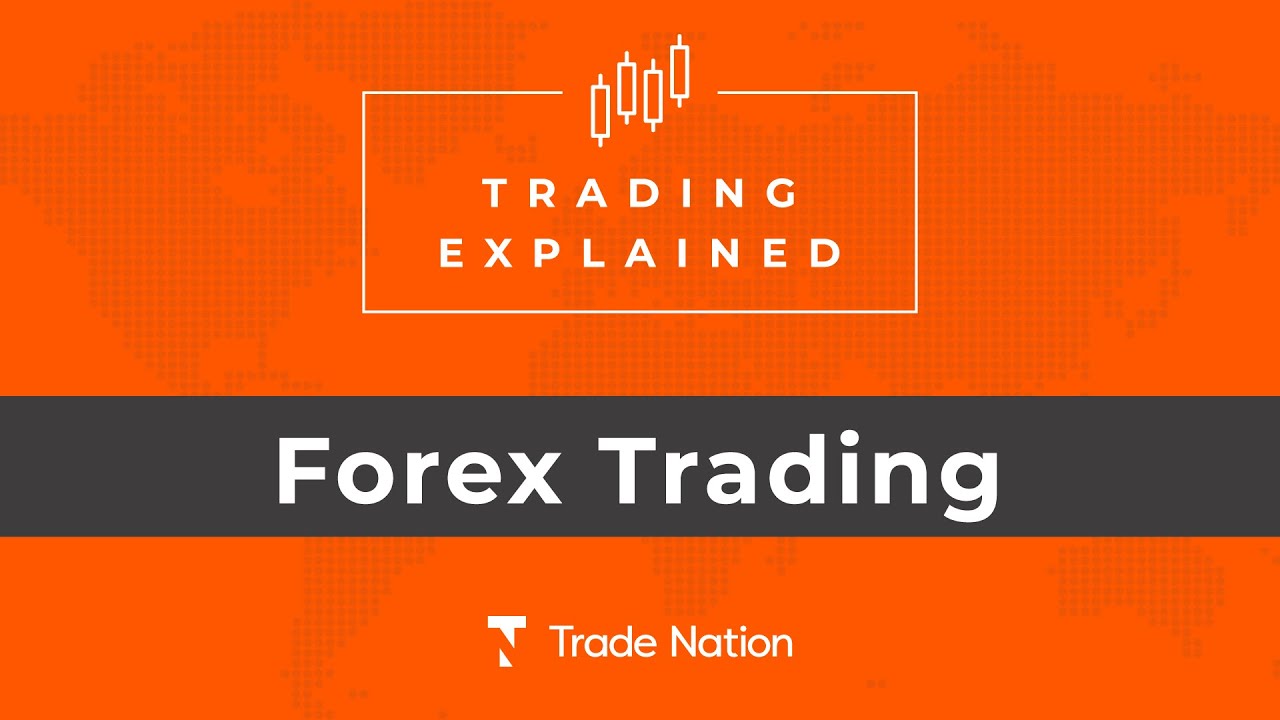