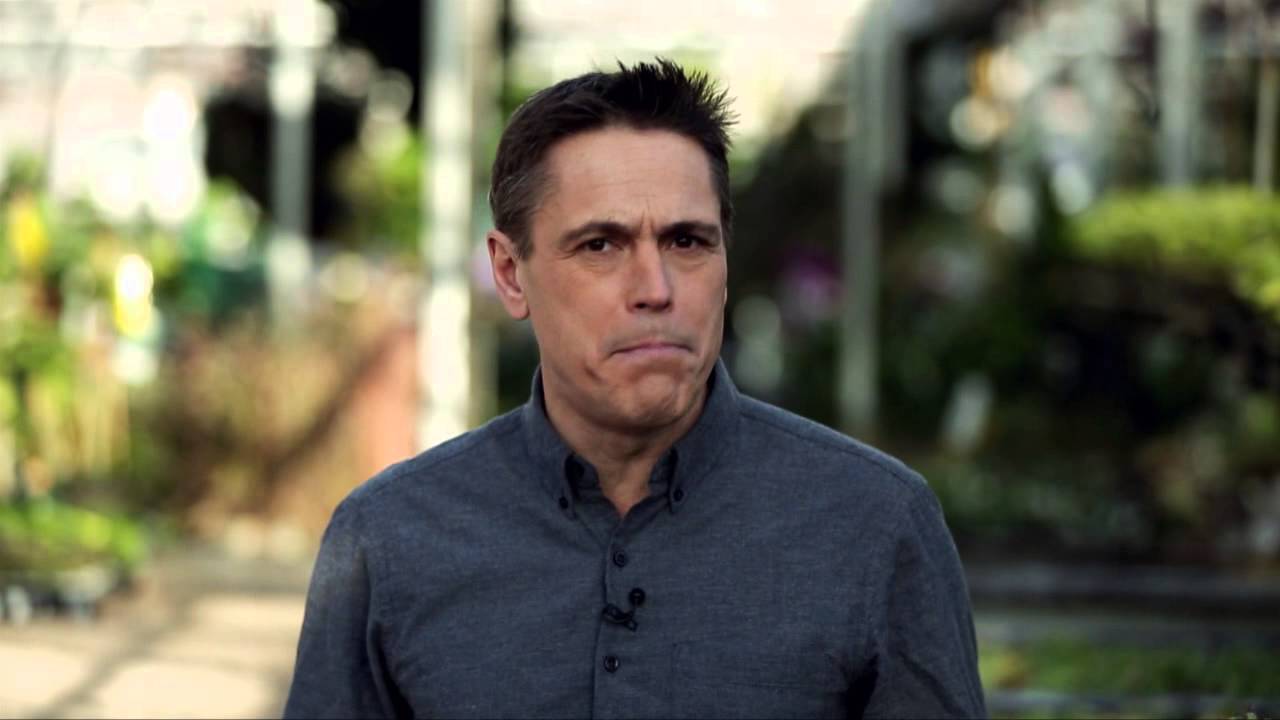 Marijuana in Canada Everyone knows that marijuana is illegal. So why does Canada seem to be awash in pot? You can buy it openly in a surprising number of ways and places. The system the federal government set up to give people access to medical marijuana is broken. Could it be that something’s happening out […]

Everyone knows that marijuana is illegal. So why does Canada seem to be awash in pot? You can buy it openly in a surprising number of ways and places. The system the federal government set up to give people access to medical marijuana is broken. Could it be that something’s happening out there and no one told Prime Minister Stephen Harper?

The use of marijuana has been banned in Canada since 1923, yet the drug is more popular there than ever before. With the legalization of marijuana occurring in many regions around the world, Canadians have urged the government to consider similar steps. But the Canadian government has assured its people that the measure of legalization will never come to fruition in their country.

The political and social debate swirling around this contentious issue lies at the heart of the new documentary titled Pot Fiction. The film opens as CBC News correspondent Mark Kelley enters the Canna Clinic, an establishment which disperses medical marijuana to eligible patients.

After undergoing a breezy 65 second consultation with a medical professional via skype, Kelley exits the clinic as a card carrying member and legally minted marijuana recipient.

Medical marijuana has been legal in Canada since 2001 under strict governmental regulations. But with public demand rising and more and more such clinics opening on a continual basis, these regulations have largely been railroaded, and law enforcement has largely turned a blind eye to a practice too widespread to condemn.

Now, marijuana dispensaries can be found in restaurants, smoothie shops and assorted vending machines which populate countless corner shops. The business of pot is fully commercialized, and in spite of its illegal status in the country’s law enforcement codes, its presence is hiding in plain sight.

The production of the drug resembles that of a pharmaceutical assembly line, where samples are carefully engineered to provide to varying potencies and symptom-relieving benefits.

The corporatized acceptance of marijuana as a legitimate public interest is certainly at odds with the government’s denouncement of the drug, yet even some public officials have embraced the emerging industry through their voices and their wallets. Given its unprecedented popularity, this may very well be a case of the public assuming a more forward-thinking approach than their policy makers.

Pot Fiction effectively probes the intricacies of this ongoing debate, and points to a future where public demand and unlimited reams of income could work to redefine these long-held legal restrictions.

»»»»»»»»»»»»»»»»»»
For more than 75 years, CBC News has been the source Canadians turn to, to keep them informed about their communities, their country and their world. Through regional and national programming on multiple platforms, including CBC Television, CBC News Network, CBC Radio, CBCNews.ca, mobile and on-demand, CBC News and its internationally recognized team of award-winning journalists deliver the breaking stories, the issues, the analyses and the personalities that matter to Canadians.