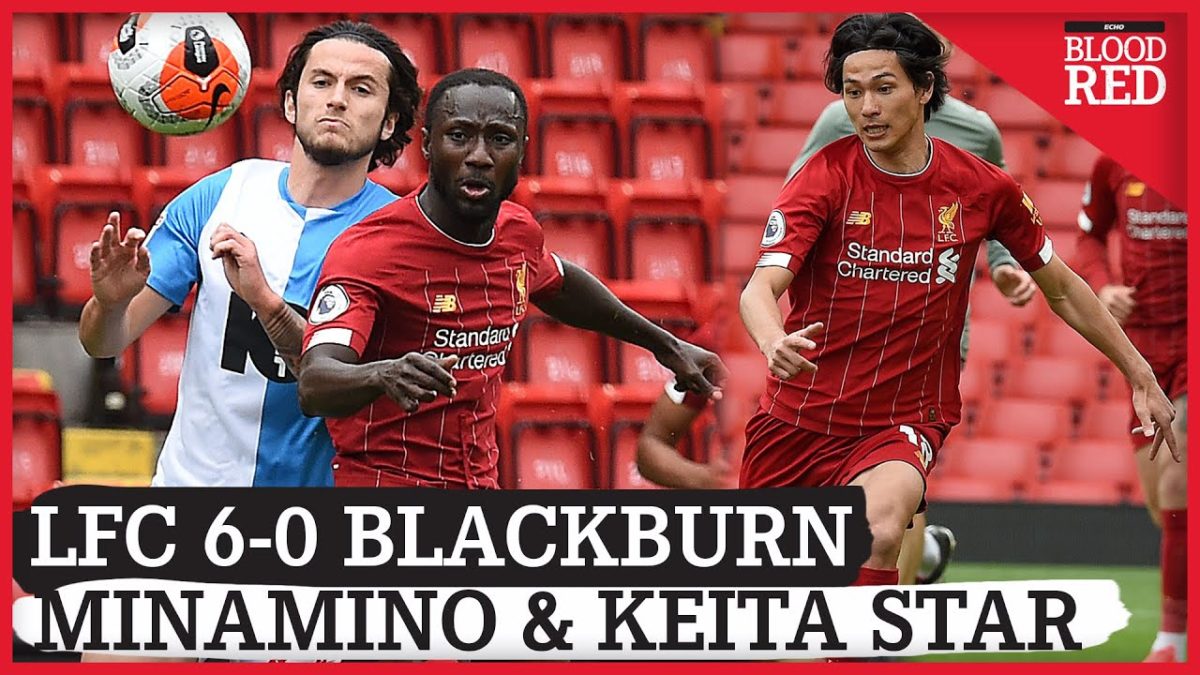 The team romped to a friendly win against Blackburn Rovers as they prepare for the return of the Premiership.

Takumi Minamino and Naby Keita were the stars of the show at Anfield this afternoon in a friendly match that finished Liverpool 6-0 Blackburn Rovers.

Minamino scored once and assisted a goal for Keita as Jurgen Klopp’s side eased to victory over the Championship side.

Sadio Mane, Joel Matip and young duo Ki-Jana Hoever and Leighton Clarkson were also on target in a welcome work-out for the European and World champions.

It was Liverpool’s first game against an opposing team since the Premier League season was suspended on March 13.