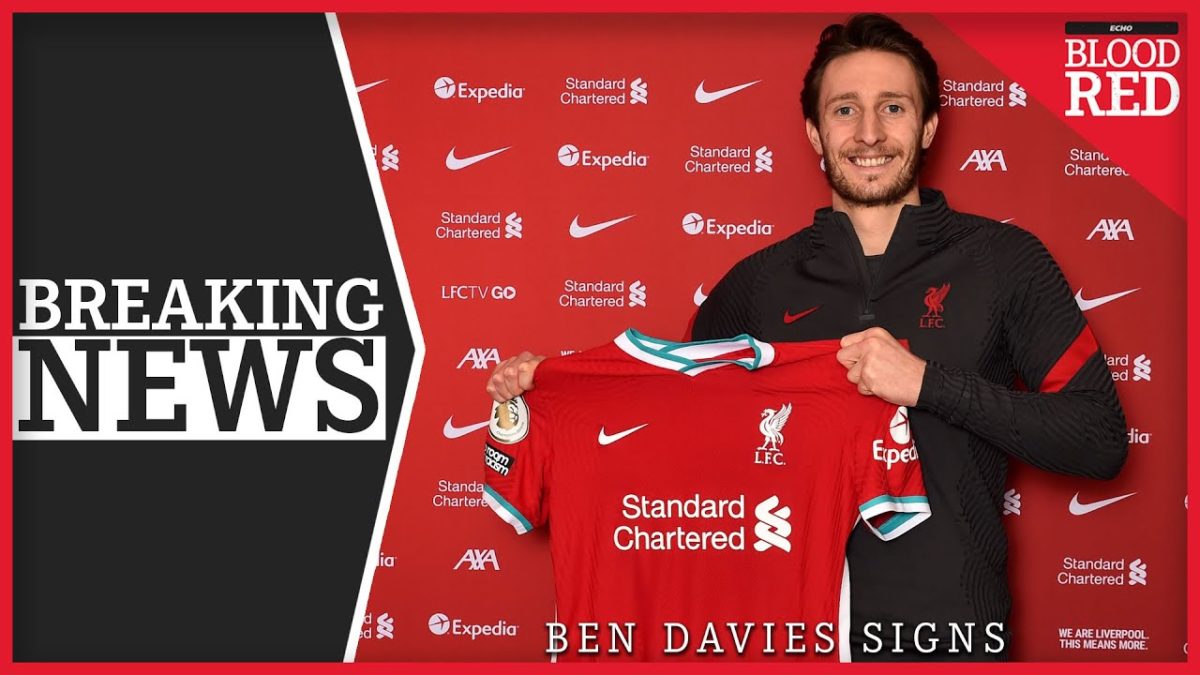 Liverpool Sign Ben Davies. These Are His First Anfield Pictures

Liverpool have completed the signing of Ben Davies from Preston North End for an initial fee of £500,000.

The Reds’ sporting director Michael Edwards made initial contact with PNE on Thursday before talks accelerated over the weekend. The 25-year-old Davies is viewed by Anfield insiders as one of the finest left-sided defenders in the Championship and joins for a fee that could rise to as much as £1.6million.

Narrated by Matt Addison Produced by Kai Delaney The Liverpool Echo sends a twice-daily Liverpool FC bulletin out via email with the all latest news, views and analysis from Anfield.