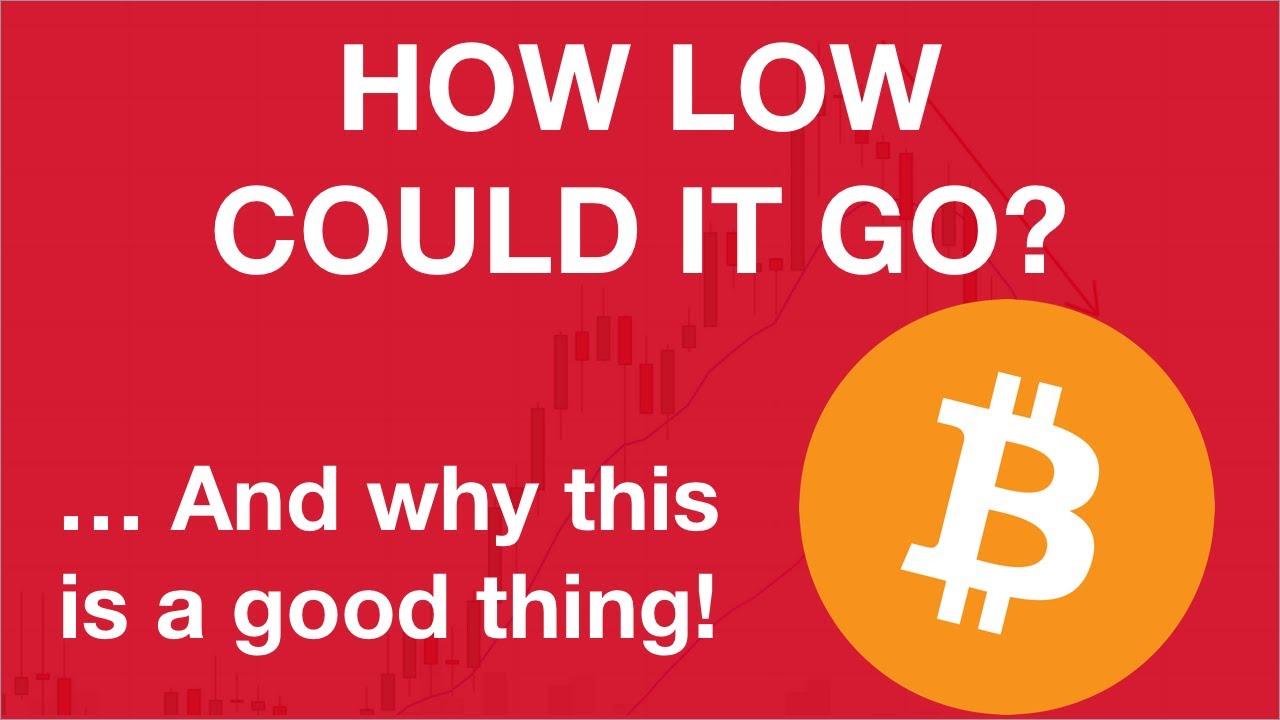 Did Bitcoin Top? If so, here is how low it could go

Bitcoin went to just about $2800 today before suddenly dropping off sharply. Many have already called the top so we take a look at how low bitcoin could drop if this is a top. Click here to see just what we predict for this market over the next few days.

Bitcoin went to just about $2800 today before suddenly dropping off sharply. Many have already called the top so we take a look at how low bitcoin could drop if this is a top.

To be clear, I think bitcoin will ultimately go higher but it could be possible that bitcoin is setting up for some corrective action here.

At best, bitcoin is due for some rest from it’s recent run up.

Click here to trade bitcoin and other cryptocoins now.

We’ll take an in-depth look at some support levels and also look at the other popular cryptocurrencies. We also saw some quick panic selling in some of the other altcoins.

Selling is ultimately good for the market as it removes some of the froth and sets up bases for the next leg up.

Don’t panic, the cryptocurrency space is known for being very volatile. These low points could be good opportunities for those looking to get in.

Prev Post 7 ways to reprogram your subconscious mind
Next Post What Is #BIP148, #UASF And Why It Is Important For The #Bitcoin Network