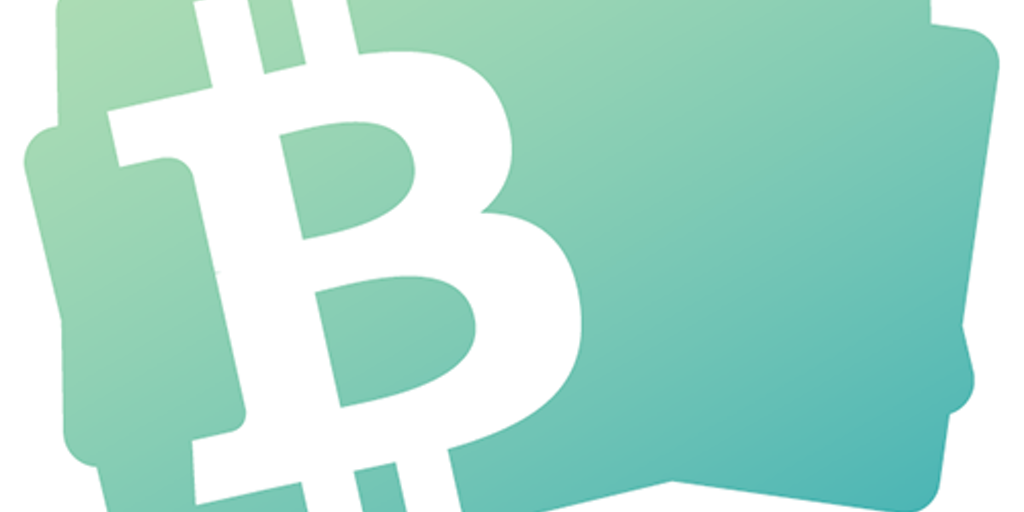 Spendl instead of Hodl: Pay with Bitcoin now!

BitBucks believe that spendl should become the new hodl – and that‘s what they‘ve optimized their app for.

Many Bitcoiners just want to hodl their digital coins. But this will not start a monetary revolution. That‘s why we at BitBucks believe that spendl should become the new hodl – and that‘s what we‘ve optimized our app for.

For many people bitcoin is just an investment. You buy coins on an exchange, and if you don‘t keep them there, you send them to a hardware wallet or paper wallet. Then you wait. Because the price will rise, inevitably, right? Numbers go up.

In the Bitcoin community, HODL has become a confession of faith: bitcoins are not meant to be sold or spent, but only to be held and accumulated. Stack Satoshis and increase your bitcoin holdings, which will make you rich in the future. Bitcoin is a „saving technology“, with the purpose of storing value. It is the investment opportunity of the century. Should anybody in their right mind really spend these precious digital coins?

The answer is yes. Everybody should spend bitcoin. Especially if you wish that your coins will increase in value. Instead of just holding, you should also exchange the bitcoins you want to spend for fiat money.

The plan to hodl bitcoins until they are worth a lot, is a bit like the famous Baron Munchhausen, who pulled himself and his horse out of the swamp – on his own tuft.

Ask yourself why are bitcoins going to have such tremendous value? The answer is because Bitcoin will be used as the better money that it is. Not just by the minority, but by everybody. Bitcoin delivers greater purchasing power, and the greater the purchasing power, the more value it has.

Bitcoin can be the perfect purchasing power. Valid and accepted as far as the Internet goes, without borders, without exchange rates. In every online shop of the world, in the coffee shops of airports in Asia and America, in hotels in Europe and Australia, in the retail shops of Milan and Miami. That is the vision we get from bitcoin, and we seriously believe that it is this vision that will unleash the greatest value.

Bitcoiners, which only bunker their coins, act rationally. The coins will be worth much more in the future, so it is better to keep them. At the same time, they prevent bitcoin from being worth even more. If nobody spends bitcoin, merchants will not see any point in accepting them, and if fewer merchants accept bitcoin, the purchasing power decreases.

We want to make the world the place Bitcoiners want it to be. A world, in which inflation, exchange rates and monetary dependency is a thing of the past, something for the books of history, something which your grandparents tell you with horror. To make this vision a reality, Bitcoiners must start getting used to spending their valuable coins. Bring bitcoin to the world. Don‘t be stingy with the better money – share it with the world.
The better hodler uses bitcoin to pay wherever he can – while he hodls bitcoin at the same time. That‘s why we call it spendl.

Ideally, you spend and hodl bitcoin at the same time which can be done in a lot of ways. You can invest money in bitcoin, as you may already do, and put these coins on a secure cold wallet – while you exchange a bit to fiat for your pocket money, which you use to spend. If something is left at the end of the month, you send it to your cold wallet too.

If you assume that the bitcoin price will rise over the year, you will not just accumulate coins – you will also save money with your everyday purchases. If you use a service like Purse.io, you even get a discount for paying with bitcoin. And if you buy something in another country, you avoid exchange rate fees. So it is a triple win situation.

Spending and hodling are two sides of the same coin. That‘s why it should be called spendl instead of hodl.

Sure, it can be inconvenient to spend bitcoin. If you don‘t want to pay high transaction fees, you need to pay somehow „off-chain“, instead of letting miners confirm your transaction.

The solution is commonly referred to as the Lighting Network. Despite remarkable progress, the convenience of using Lightning is usually far from perfect. That‘s why BitBucks is the perfect alternative for the „small pocket money“: You have an intuitive app and in very few steps you can send bitcoin to your contacts and to other addresses – free of fees, if the recipient uses BitBucks too. This makes our app a part of the ecosystem – and an important tool to spendl your bitcoins.