For bitcoin today i’m going to explain to you what lightning network is and why
it’s such a big deal.

Okay let’s start with a metaphor to understand how Bitcoin works and set up understanding lightning network.

I’m going to explain to you this analogy using cargo ships so let’s imagine that we have a hundred cargo ships in the world dedicated to moving gold around the
planet.

Each cargo ship has a bunch of vaults on it these vaults are secured to each cargo ship and they protect the gold from weather and all the elements.

So let’s imagine that we have these 100 cargo ships and the only way that you can send gold across the world to a different counterparties by putting it on one of these ships.

This is the analogy to understand bitcoin where the bitcoin miners are the operators of these 100 cargo ships.

Why are there only 100 in this analogy?

Because we have to understand that in Bitcoin there is a limited amount of
blockspace that means there’s only so many transactions that can be active in Bitcoin at one time that’s why we have only 100 cargo ships in this analogy also it costs money to use these cargo ships and to put gold onto them.

People that want to transport their gold around the world they have to pay the fees to these cargo ship owners and operators.

In bitcoin it’s similar to use the blockchain to use this mining network and put a transaction onto one of these cargo ships you have to spend money and these are called transaction fees. 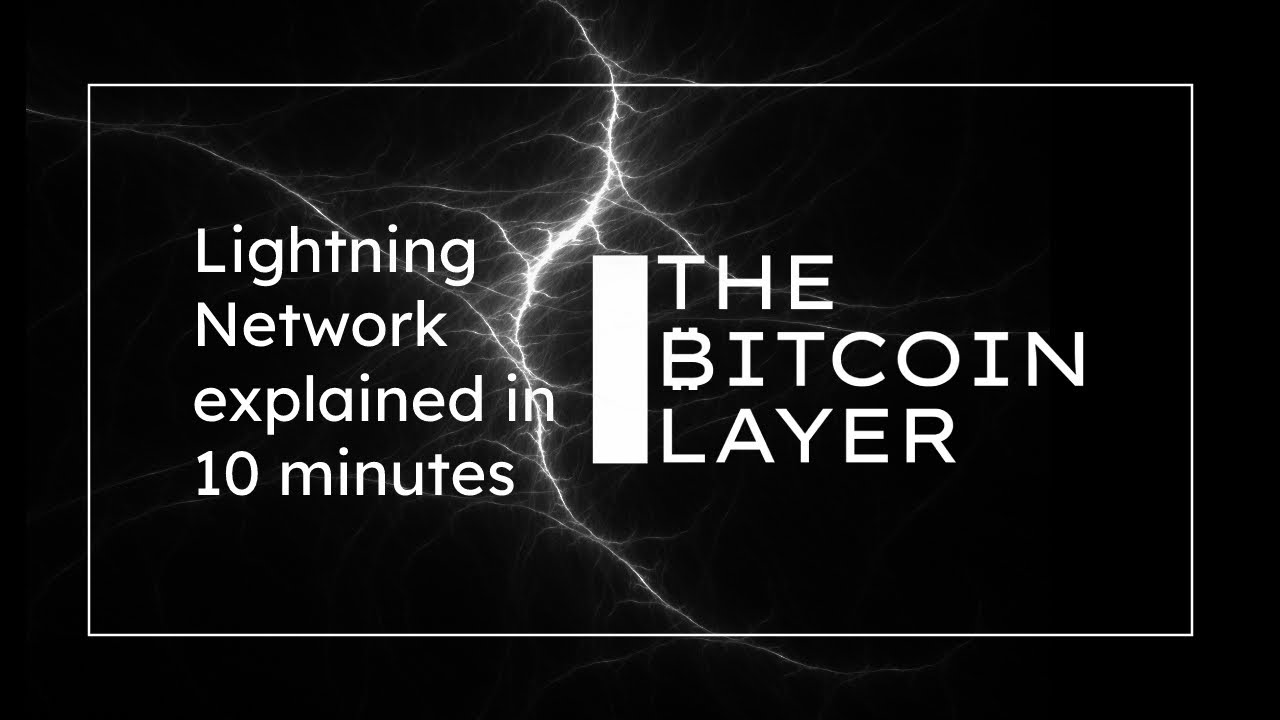 How To Buy and Sell Bitcoins with Skrill And Spect…
Spectre.ai Is The Only Safe Solution In Africa To …
Bitcoin On The Big Bang Theory S11EP9
Demand For Bitcoin Will Skyrocket
Cashless Payments in 2020: Worldwide with Bitcoin,…