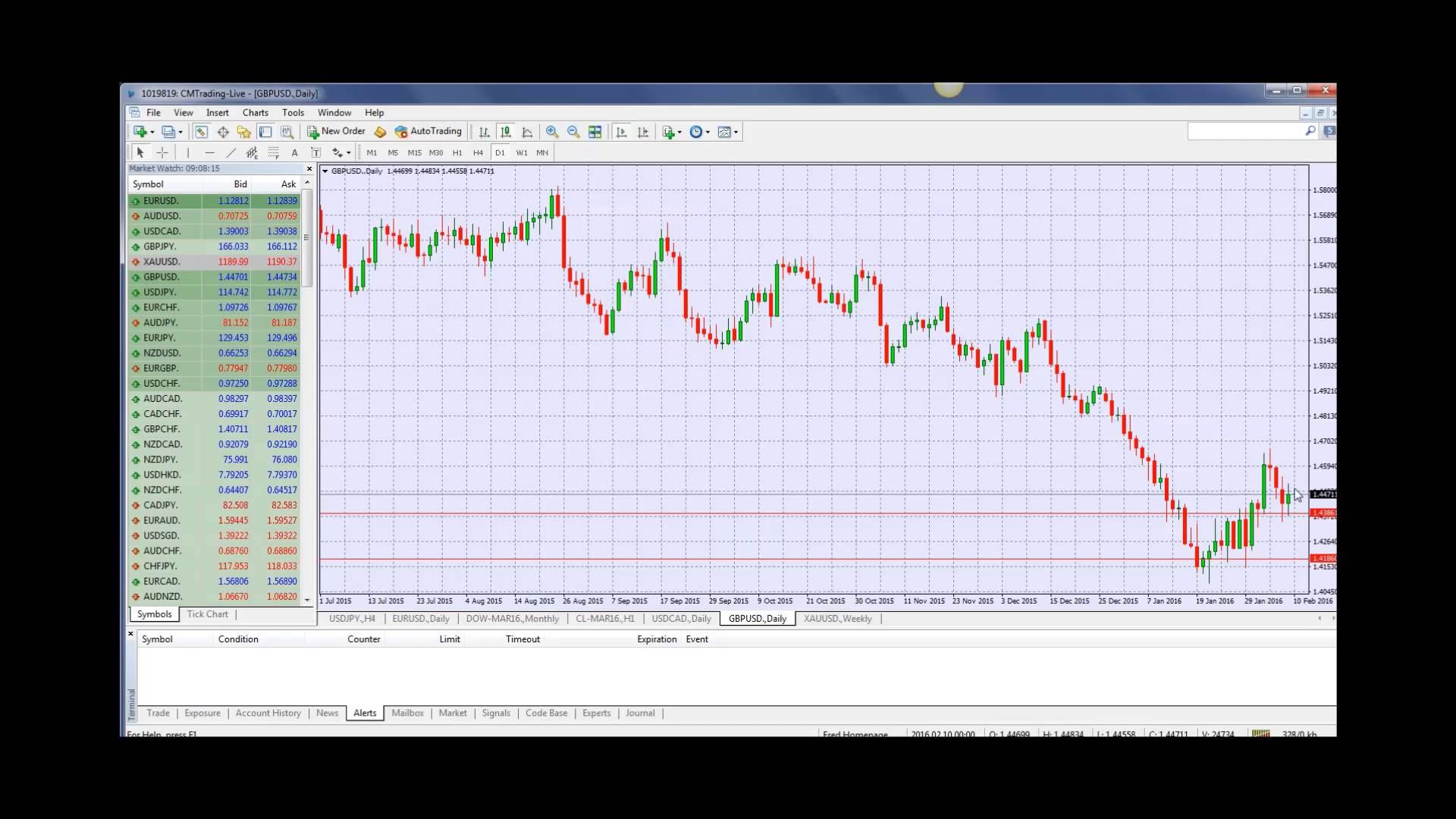 Daily Forex Market Review 10.02.2016. The “Doom-Loop” has returned to Europe as credit markets seize up further

The ECB’s Villeroy and recently appointed Bank of France Governor has pointing out that central banks recent struggle with deflationary forces is nowhere near being over.

The ECB’s Villeroy and recently appointed Bank of France Governor has gone all negative nelly pointing out the patently obvious that central banks recent struggle with deflationary forces is nowhere near being over.

However he added that the ECB was determined to uphold its mandate to bring back inflation to below but close to 2 percent. When asked whether there was any limit to negative interest rates, he replied in the classic central banker doublespeak form by saying, “that’s maybe where the practical limit is.”

Mr Villeroy made headlines yesterday as well touting his one dream one Eurozone concept aiming to centralize all treasury functions. So it should come as no surprise that he is quick to point out the flaws in the current status quo and grabbing more and more column inches.

The so called “doom-loop” has categorically returned to Europe as credit markets seize up further.

Credit stress in the European banking system has suddenly turned virulent and begun spreading to Italian, Spanish and Portuguese government debt, reviving fears of another sovereign doom loop far grander than the one that ravaged the Eurozone four years ago.

We are hearing a chorus of analysts all saying “people are scared. This is very close to a potentially self-fulfilling prophecy.” With total dislocation in the credit markets and almost zero liquidity it is very difficult to exit trades, “you can’t find buyers” and as the music begins to stop the only question is who is left holding the baby.

It would seem that the curtain has been pulled back and the wizard is not all he is cracked up to be. The BoJ’s failure to gain any traction by cutting interest rates below zero last month seemingly was one of the main triggers for the latest crisis.

And has only served to undermine faith in the magic circle of global central banks. Unsurprising considering the overriding activity of all these six magicians over the past decade have consisted of smoke and mirrors, lip service, hollow promises and inaction. “That was unquestionably the straw that broke the camel’s back. It has created havoc.”

The BoE has announced that policy makers will act “sooner rather than later” in order to curb credit growth. On the basis that the recent rise in household debt continues gathering pace in the same fashion that it currently is, and you can pretty much guarantee it will.

Sir Jon Cunliffe, the Bank’s deputy governor for financial stability said consumer debt remained large by historic standards leaving the UK vulnerable to shocks. In its infinite wisdom the FPC are going to wait for the horse to bolt before chasing after it. Mr Cunliffe outlined the banks plans to wait until credit begins to grow at a faster rate than the economy before “considering” taking any action. “I would want to think about action to manage the financial stability risks sooner rather than later,”

Yesterday Goldman’s came under fire for assuring the globe in its latest report that all is well in the world. However today they have proved unequivocally that they are not worth listening too, as they abandon five of their six top trade calls for 2016.

The banks has now closed its call for dollar strength versus an equally weighted basket of euro and yen. It also ended its bets on Italian sovereign yields versus their German counterparts. They also cut their positions on large US banks versus the S&P 500 index.

On this subject, S&P have lowered ratings on four banks with big oil loan exposure adding “we are in the early innings of the downturn, and we expect loan losses to rise over the next two years, even if energy prices rise.”

Lastly if all the above is not bleak enough Donald Trump won new Hampshire.

Today for a change we have some data releases that may actually be worth watching out for, firstly UK manufacturing production data followed by UK GDP estimates.

The afternoon promises to be even more riveting as Janet Yellen appears before the House financial services committee.