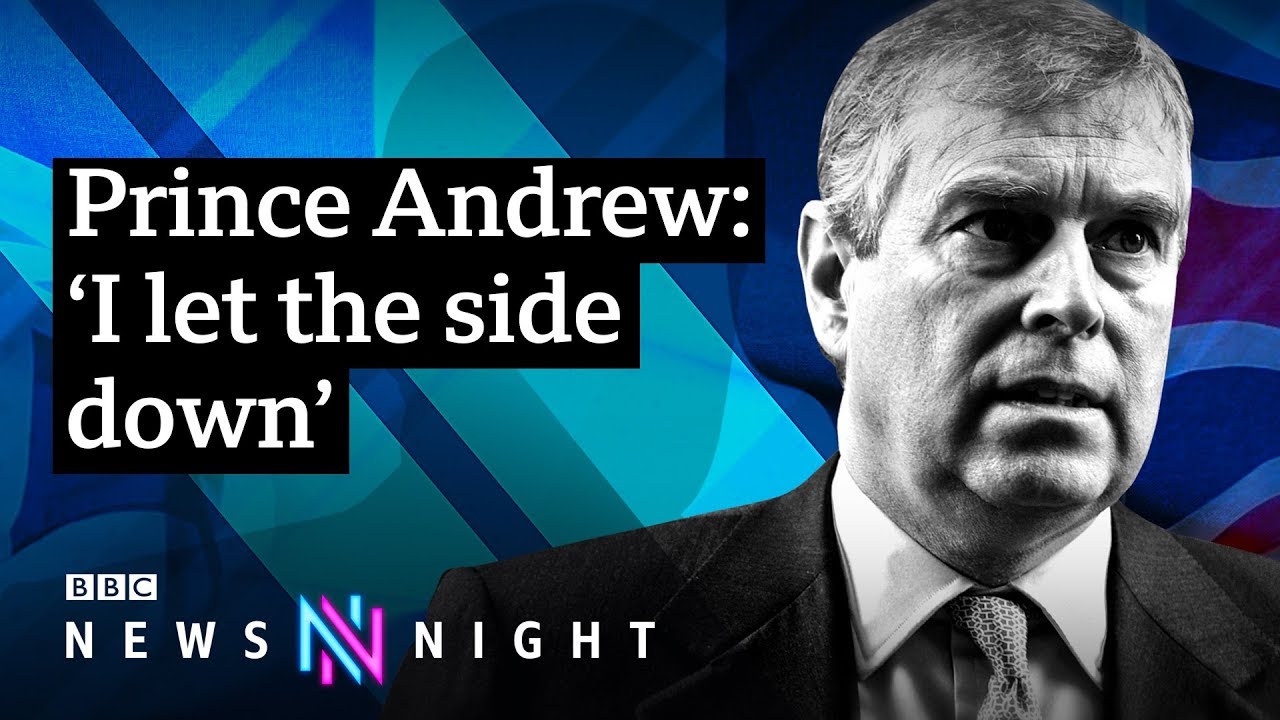 The Duke of York speaks to Emily Maitlis about his friendship with Jeffrey Epstein and the allegations against him.

In a world exclusive interview, Newsnight’s Emily Maitlis speaks to Prince Andrew, the Duke of York at Buckingham Palace.

For the first time, the Duke addresses in his own words the details of his relationship with convicted sex offender Jeffrey Epstein, who took his own life while awaiting trial on sex-trafficking charges.

In 2015, Prince Andrew was named in court papers as part of a US civil case against Epstein.

The Prince, who is the Queen’s third child, also answers questions about the allegations made against him by one of Epstein’s victims, and discusses the impact of the scandal on the Royal family and his work.