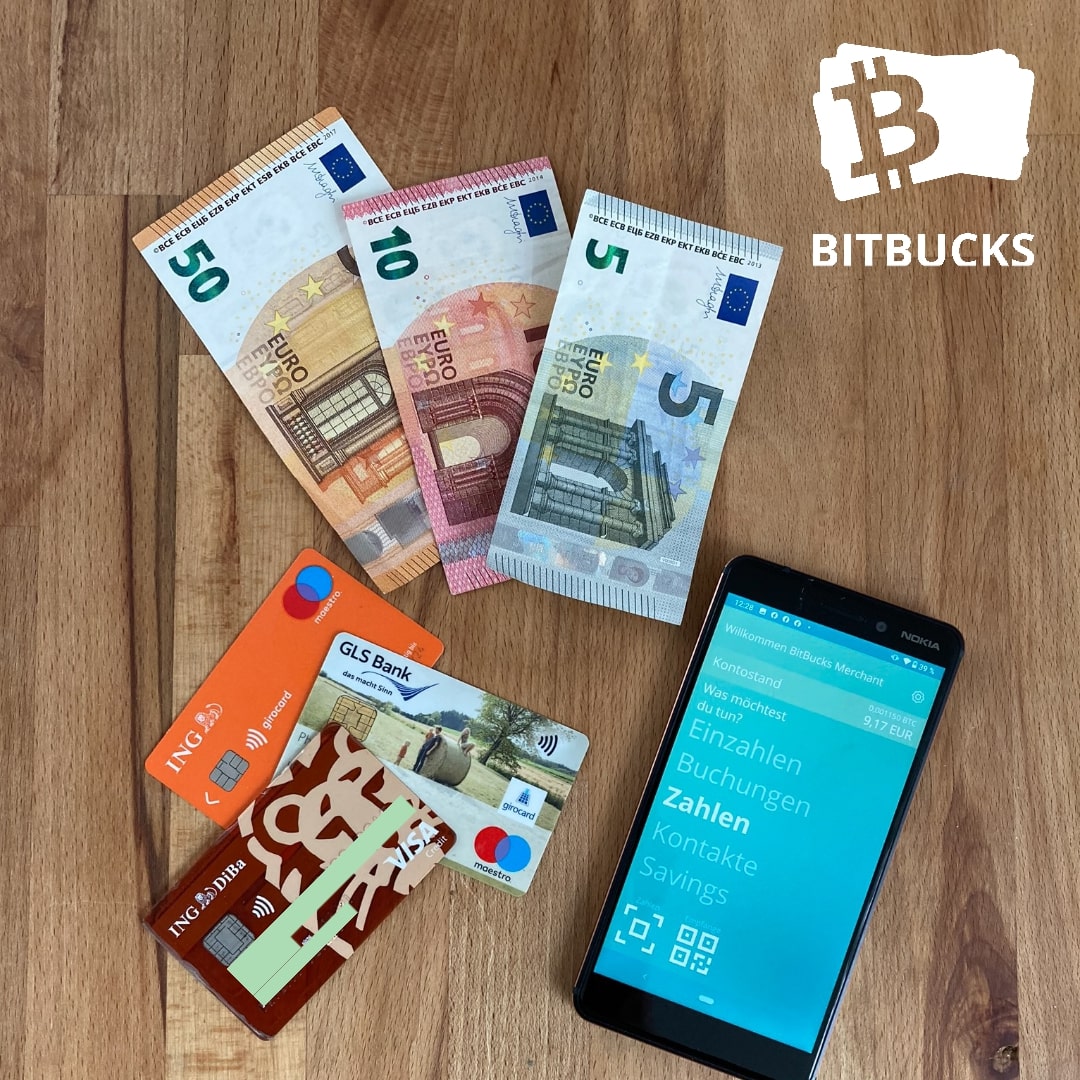 Cashless payments will increasingly determine the everyday life of people worldwide. What opportunities do cashless payment offer – especially for countries in the Global South?

Contactless payment via NFC, Paypal or even initiate a transaction with Bitcoin or other cryptocurrencies: In the year 2020, cashless payments will increasingly determine the everyday life of people worldwide. But what opportunities does cashless payment offer – especially for countries in the Global South? And what role does Bitcoin play in the technological advances of recent years?

Especially in recent weeks and months, the topic of cashless payments has received an immense boost. Not least due to the spread of the coronavirus, more and more people are tending to make their purchases and transactions without cash. Particularly at a time when ” keeping distance” is the order of the day, the option of making payments without contact should be a welcome alternative for many citizens.

But even beyond the Corona pandemic there are reasons why payments by credit card or mobile phone should increase. Cashless transactions generally require (exceptions such as Bitcoin or M-Pesa) that everyone has access to a bank account. However, this is not the case, especially in countries of the Global South – e.g. in Sub-Saharan Africa, South East Asia. It is not without reason that the World Bank, among others, also points out that access to mobile services can be an important key to poverty reduction – and so can the possibility of cashless payments.

Therefore, it should come as no surprise to anyone that the potential of the cashless payment market is likely to assume enormous proportions in the future. According to the Nilson Report, experts estimate the worldwide cashless transaction volume to be an incredible 40 trillion US dollars by 2023. Behind this estimate are not only the major credit card providers such as Visa and Mastercard, companies like Paypal, but also the dynamic development in the payment sector.

Apart from the NFC technology, which today is the main reason for most contactless payments in everyday life – for instance with debit cards, credit cards or mobile services like Apple Pay and Google Pay – the invention of the (Bitcoin-) Blockchain was undoubtedly the most drastic change in the Fintech sector in recent years. Technological change and ever-increasing acceptance are such a clear indicator that the road is leading to a “cashless society”.

In order to be able to classify the progress of cashless payments even better, it is worth taking a detailed look at the different continents. In Asia, for example, China, India, Pakistan and Indonesia are the four countries with the most unbanked people worldwide. And it is precisely there that a rapidly growing trend in the field of contactless and mobile payments has been evident for several years.

In China alone, the acceptance of mobile payments is over 85 percent. Countries such as Thailand, Vietnam or Hong Kong are also far ahead in the international comparison with over 65 percent – it is therefore no wonder that numerous Asian providers such as Alipay, AsiaPay or Paysec have already been operating successfully for several years. Scanning QR codes at markets or in restaurants has become a common process at the point of sale in large parts of Southeast Asia, where it is impossible to imagine life without it.

Easy and Secure. How to store Bitcoin and crypto?

The situation is very similar in African countries when it comes to the role of cashless payments. In sub-Saharan Africa in particular, mobile payments have been gaining ground for many years – mainly due to the lack of access to bank accounts for many. In 2007, the Kenyan payment provider M-Pesa, which Vodafone co-developed, conquered the payment market in Africa.

M-Pesa – or other providers such as T-Kash, Tangaza or Paga (Nigeria) – make it possible for a large number of users at gas stations, restaurants or other shops in local retail outlets to pay by mobile phone without any problems. The enormously high coverage rate of mobile devices (80 percent) also means that in 2019 alone, cashless mobile payments accounted for 10 percent of the gross domestic product of all sub-Saharan countries.

This enormous potential, coupled with the already high user base of 200 million users, illustrates the importance of cashless payments on the African continent. This share will increase in the future, so that according to forecasts, two-thirds of the African population will already own a smartphone by 2025.

Cash vs. Credit Card in Germany

In contrast to Africa and Asia, Europe presents a much more diversified picture. While in countries such as Norway and Sweden cash payments only account for 15 percent of all transactions and Sweden even wants to remove cash from everyday life completely by 2023, nations such as Greece and Spain show a contrasting situation with 88 percent.

In Europe, the euro continues to dominate the scene in many countries as a banknote and coin. But even in a cash loving nation like Germany, there has been a clear trend in recent years toward contactless payment: 25 percent of German citizens now use mobile payment services.Almost all of them also have a current account or credit card, which can now be used almost everywhere to pay via NFC.

The fact that many Germans cannot imagine abandoning cash in the future is due to a lack of trust in the area of data protection and the security concerns arising from ignorance of technologies such as NFC or the Blockchain. Nevertheless, in 2019 alone, cashless payments accounted for more than half of retail revenues – a clear indication that mobile and contactless payment alternatives are on the way.


Pay cashless with Bitcoin and Crypto

And while we’re on the subject of mobile payments, we still have to talk about Bitcoin. There are still no reliable studies that shed more light on the payment behavior of Bitcoin and other crypto currencies. What is clear is that BTC and Co. in particular do not yet have the user numbers of Visa, Mastercard or Paypal, but a positive trend can be seen here as well:

The number of Blockchain Wallets has been increasing continuously for years, so that the limit of 200 million crypto wallets should be broken as early as 2030. As far as Bitcoin is concerned, there are currently about 5.8 million active users, with estimates suggesting that in the USA alone 5 percent of its citizens already own BTC in their portfolio.

The topic of Bitcoin is moving more and more into the spotlight – in countries such as South Africa, Ghana or Nigeria, all with a strong tendency towards cashless payments, cryptocurrencies are among the top search inquiries at Google. And the popularity of BTC and Co. continues to grow, especially among younger target groups. However, in order for crypto values to be seen in the future not just as an investment, but as an alternative to cashless payment methods, services are needed to meet this challenge.

With our Bitcoin Wallet BitBucks, we are pursuing the goal of promoting not only payments with BTC, but also cashless transactions in general. Our app for iOS and Android offers a real opportunity to use Bitcoin in everyday life – at the bakery, in restaurants, in other retail stores. The future belongs to cashless payments – and Bitcoin will play a crucial role in this process. We at BitBucks are convinced of this!

Prev Post Life&Coach With Derek. 7 Steps To Freedom
Next Post The Ultimate Guide About Bitcoin Based Remittances for Africans