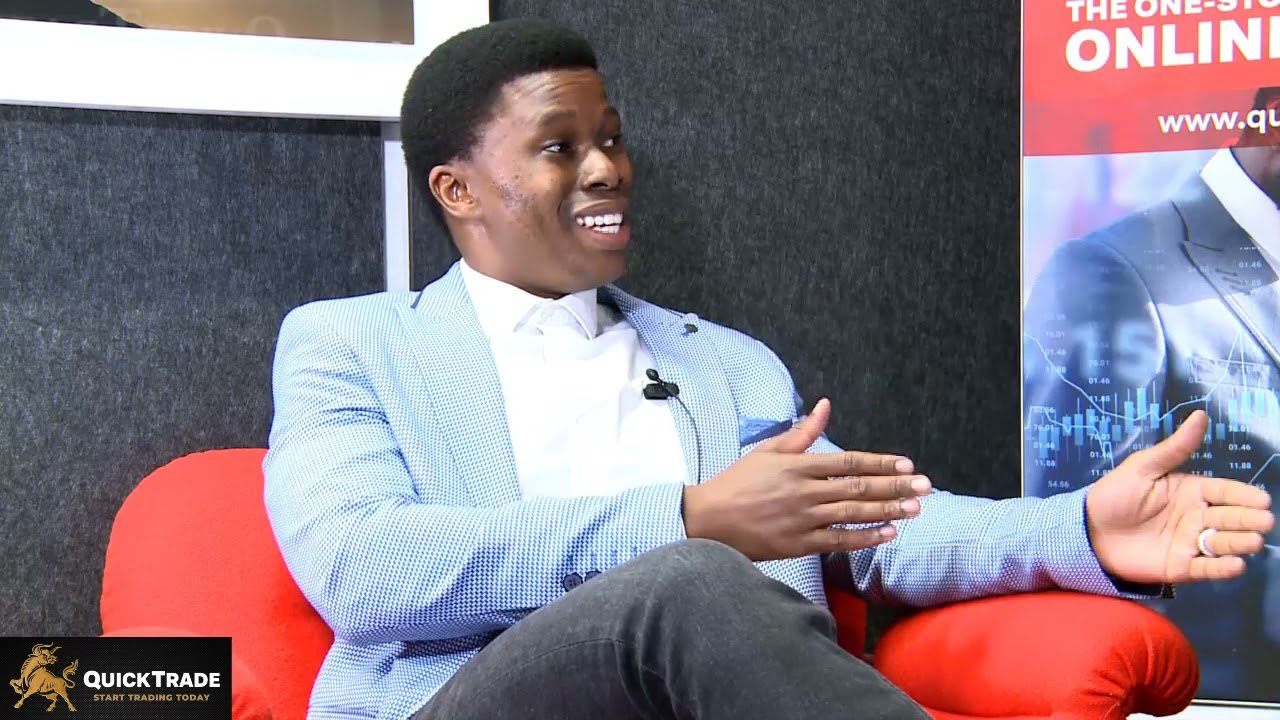 What i saw with QuickTrade was transparency.

Caleb Martin with another QA session at Quicktrade and today welcoming Thabiso Khambule.

So before we get started I have to ask you where did you get the nickname because so many people want to know.

So I am doing radio currently, on the biggest commercial radio station in South Africa, Jacaranda FM and for seven years iIwas on a show with Rian van Heerden.

So when I started he first started calling me Tiramisu for Thabiso of course and then it quickly switched over to lali but it’s a name of affection that his granny gave him.

Because i was the young one in the group, I was the youngest in the group actually. So it was him, dianda and he’s also about 40 years old, and then Robbie was in his 30s and I’m in my 20s.

So he was like, “You’re the young one, so you’ll be Lolly yeah, clearly obviously, he was quite fond of you, then on the stage very very still still stories.

Fantastic how did you get into being do you call it a radio DJ am i correct.

So yes yes yes you can call it a radio personality radio, dj um sure i think since the age of four i knew that i wanted to be on radio. okay i absolutely love what i do.

i used to be that typical child that would sit in front of a radio with the radio and actually listen to Jacaranda FM as that time it was the only station that we could actually catch in Mafikeng.

okay so i would sit in front of the radio record a song and then record my own voice entering the song or outro in the song and then into the next song again.

so yeah that’s that’s basically how my love radio.

there’s a couple of mixtapes when you had your first interview you’ve been basically.

So let me ask you where did your interest in trading start.

sure man i think it started back in 2017 and it actually started with binary systems.

i don’t know if you know what binary systems is but yeah i think when now when i actually look at what i’m doing now.

Started off with binary systems and then afterwards i started learning a bit more and more but it’s all basically can i say self-taught stuff through Youtube and all of that.

basically that’s where it started.

And how’s your experience been?

So first of all so it’s been about four years and how what have you experienced and how has that journey been i must say the journey has been up and down.